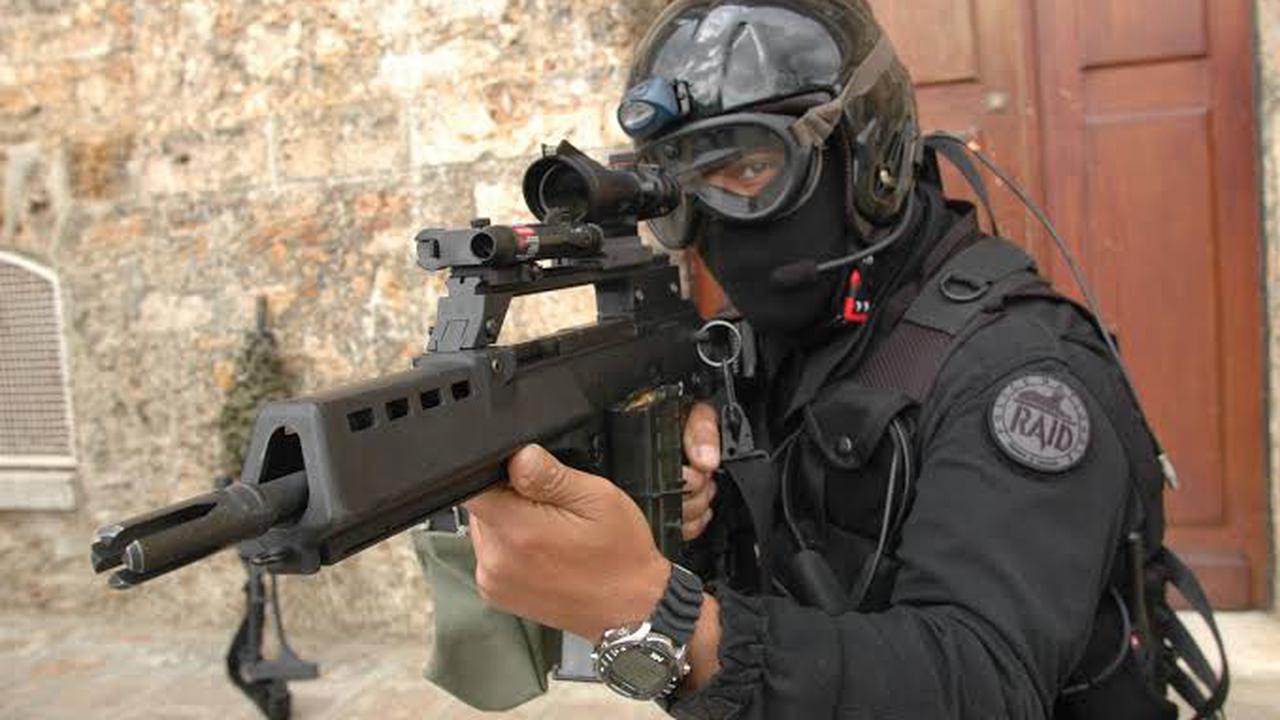 Why there is a large police presence in Southmead tonight

Family's words to killer driver who took their teenage son

Couple who died in Roscommon fire are named

Man leads deputies on chase through several parts of the city

Frederick Douglass Way in Dublin to launch virtually on May 14