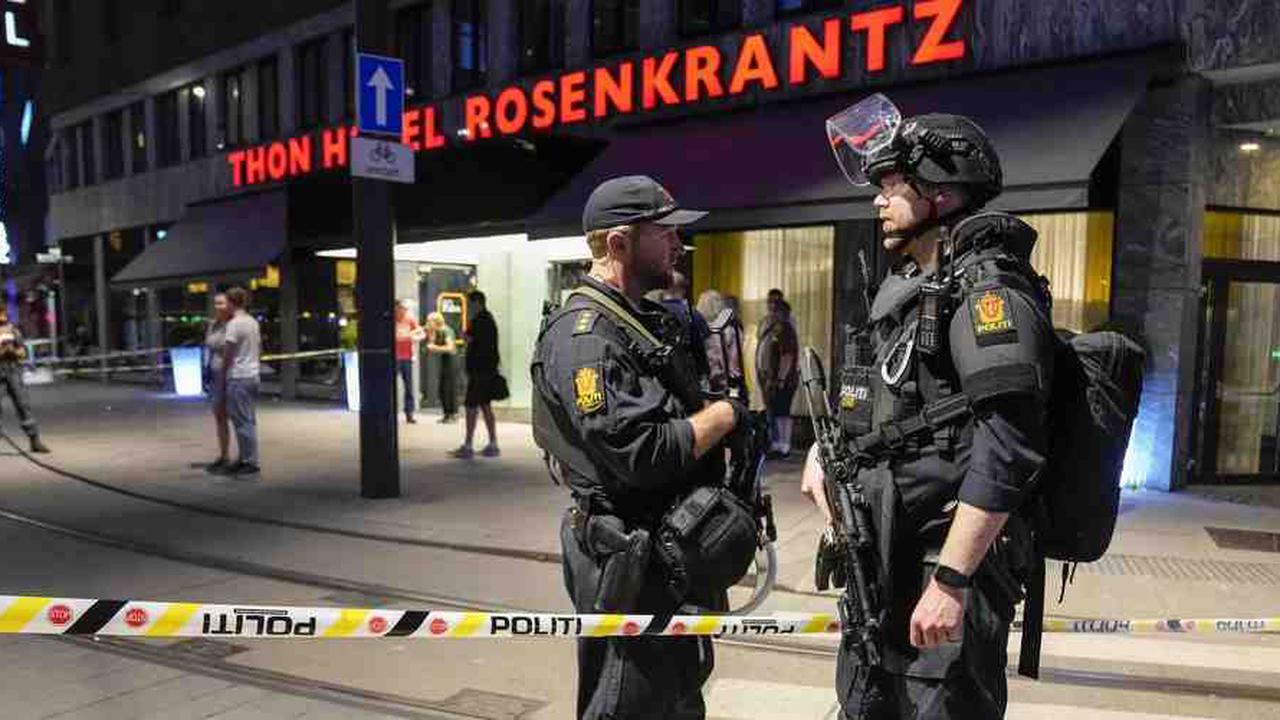 A huge manhunt was launched to try and locate Robert E Crimo III, who is the prime suspect in the shooting of an Illinois parade that left at least six people dead A gun was recovered at the scene At least six people have been killed during a mass shooting during a...

Items worth around £3,000 stolen from Boots in Salisbury

Thousands of Royal Mail stamps will soon be unusable

Teen boy left with facial injuries after attack in Coventry