MPs’ second jobs: neither Liz Truss or Rishi Sunak will commit to changing rules - as 8 MPs take on new roles 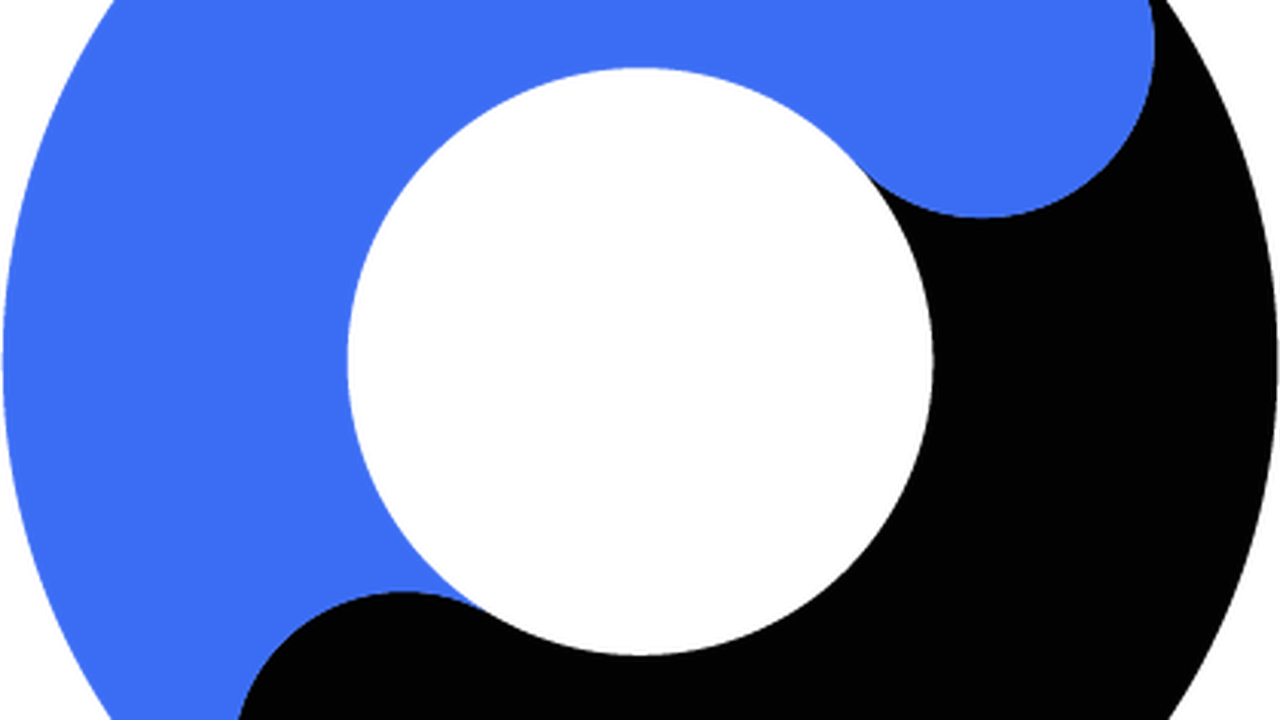 SNP refuses to call in police over Ferguson Marine deal

Mark Fullbrook: who is Liz Truss aide, is he paid by No 10, FBI probe explained - why is he a witness?