'Hitman' accused of gunning down Real Housewives of Cheshire star's brother was told by his Swedish crime boss cousin to go to London but had no idea about a murder taking place,' court hears 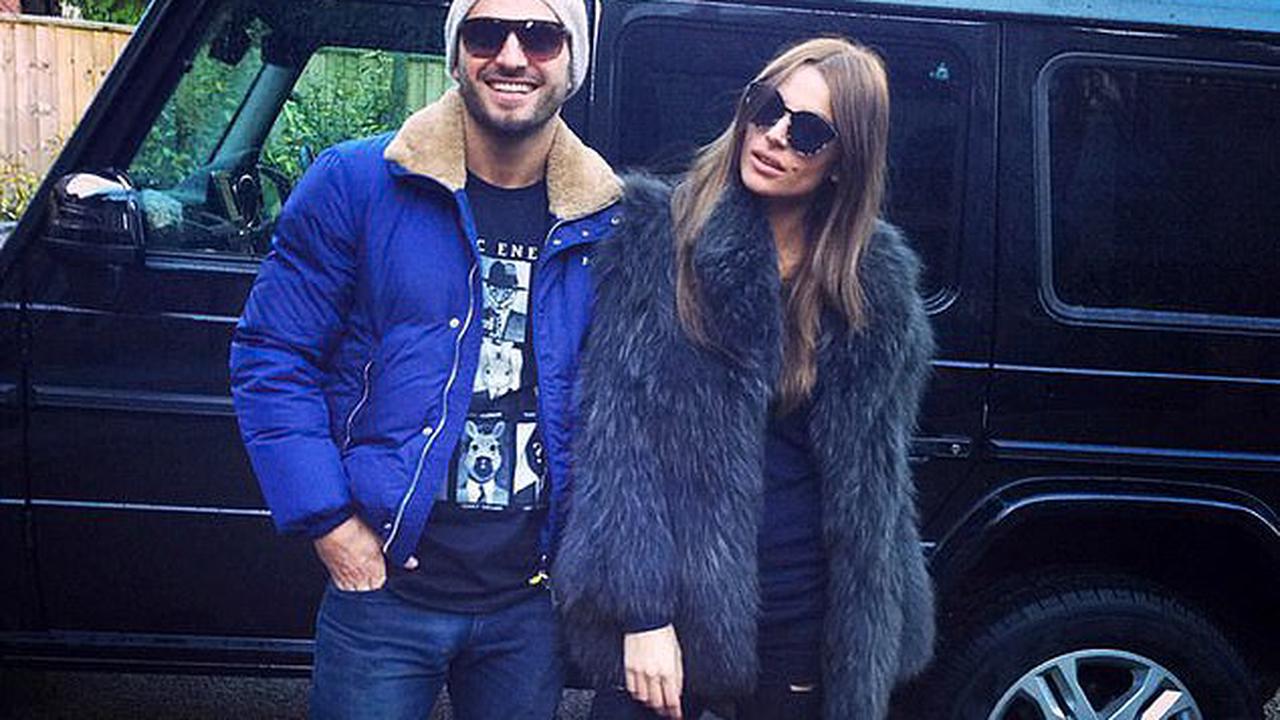 Flamur 'Alex' Beqiri, 36, was murdered in front of his family in London in 2019 Mr Beqiri's sister Misse Beqiri, 35, appeared on The Real Housewives of Cheshire Court heard the hit was organised by the Swedish crime boss Ahmed Karaer His cousin Bawer Karaer today denied knowing about a murder...

There is no justice for families in murder-suicides: ‘I still don’t know why Rob killed my twin sister’

'I'm dreading the moment I have to tell little Lydia her wicked father killed her mummy': Father of murdered Caroline Crouch reveals his heartbreak as he speaks for the first time since her Greek pilot husband was jailed for 27 years over her murder

Comedian Bill Burr brands Republicans 'f**king idiots' over abortion bans then bashes woke left by asking 'What do you mean, men can get pregnant? We're not born with a womb'

I was sexually assaulted by Tory MP – I complained and was told to be ‘good sport’ & keep quiet, says Petronella Wyatt

Would you act as an illegal money mule to make a fast £100? Take our test to find out

Clyburn says ‘the country is in danger of imploding’

Woman prison officer caught in relationship with Croydon killer inmate who murdered his wife in front of child, 6

MST Mk1: Is this the ultimate rally recreation?

Adoptions another facet of life halted by war in Ukraine