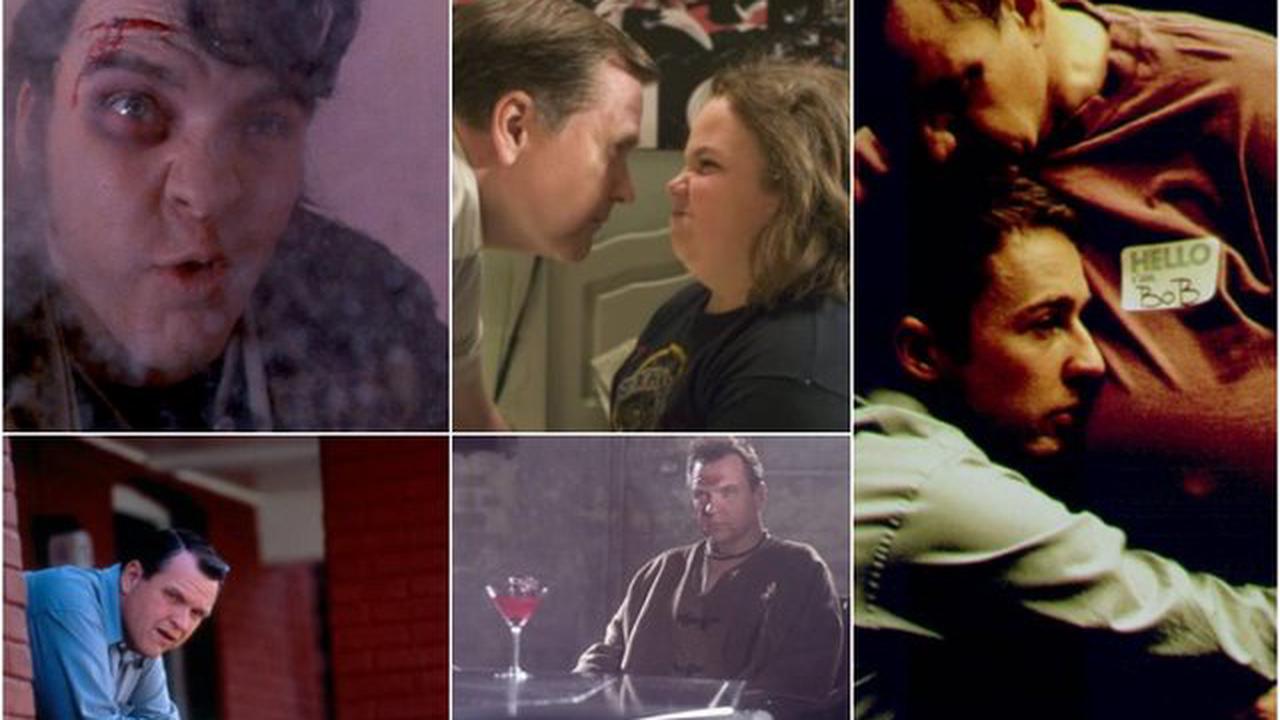 Meat Loaf has starred in some 65 movies, including Fight Club, The Rocky Horror Picture Show and Wayne’s World The family of American singer Meat Loaf said their “hearts are broken” as they announced his death at the age of 74. A post on his official Facebook page said the rocker, who became...

Partygate: What is the Sue Gray report and what can we expect from the full findings?

Partygate: What is the Sue Gray report and what can we expect from the full findings?