Man, 20, and two boys aged 16 charged with murder after teen was ‘stabbed to death’ in street 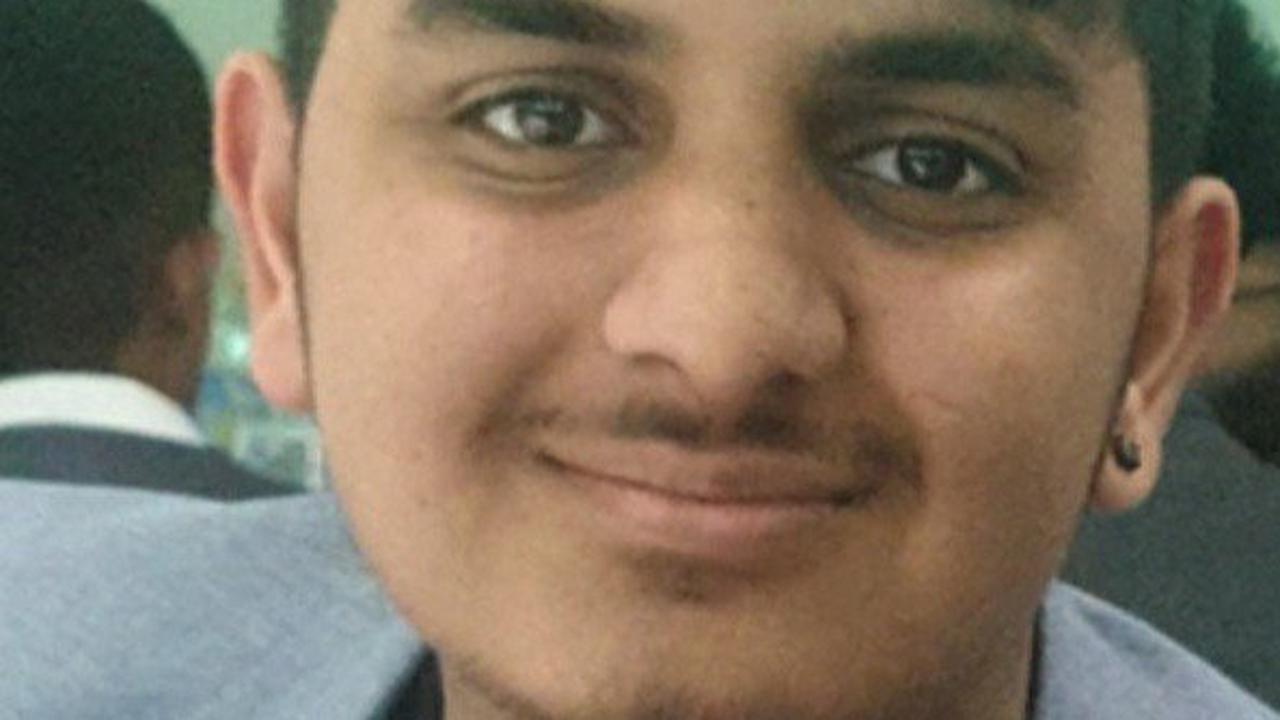 Dawn Wynn: Everything we know about Missouri woman ‘on the run’ after husband’s murder

Salman Rushdie's attacker Hadi Matar: I was surprised he survived

Young people 'stamped on, stripped and robbed' in 'sickening' homophobic gang attack on the Southbank

‘It was not suicide’: Son of Vanessa García, found hanged and burned in Griffith Park, contradicts the LAPD