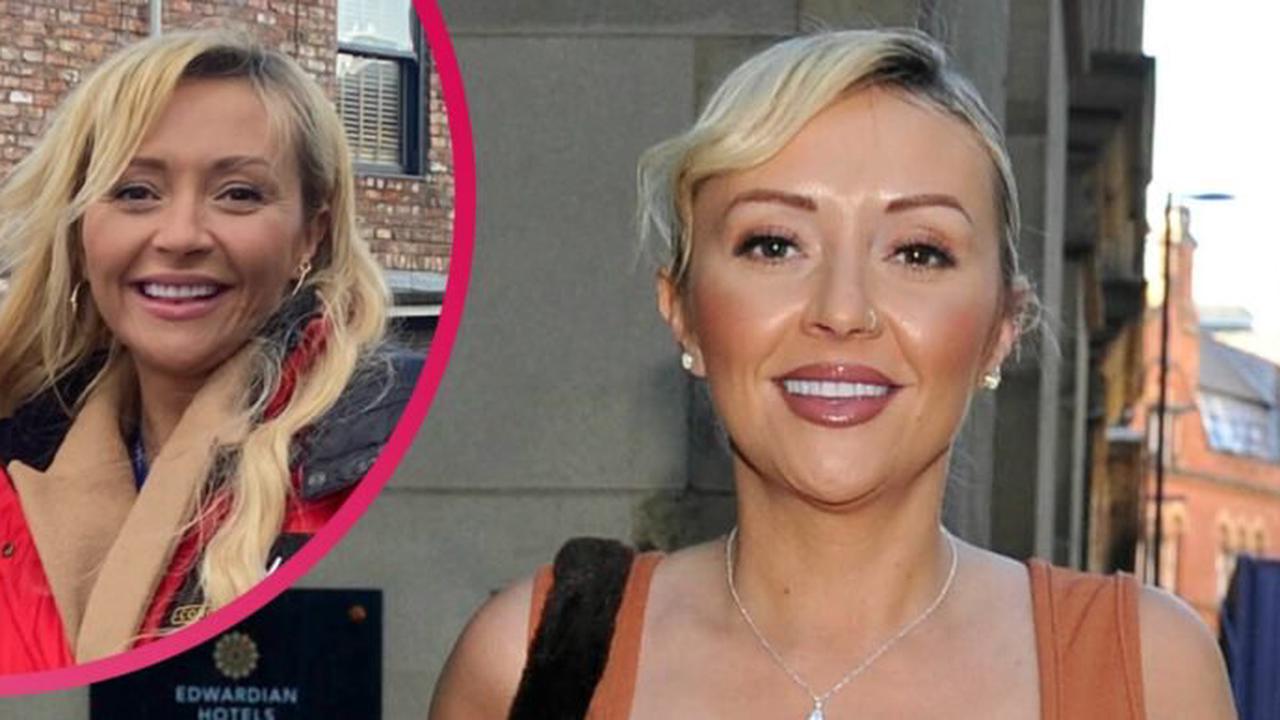 The star's first weeks at Corrie were tinged with worry Coronation Street star Kimberly Hart-Simpson has opened up about a terrifying breast cancer scare. The actress plays sex worker Nicky Wheatley in the ITV soap. Kimberly Hart-Simpson has opened up about her cancer scare after joining Coronation Street (Credit: SplashNews.com) It was a...

Jeffre Phillips issues a declaration denying the accusations after he's sued by the Michael Jackson estate for allegedly stealing the star's clothes, driver's license and iPhone among others.