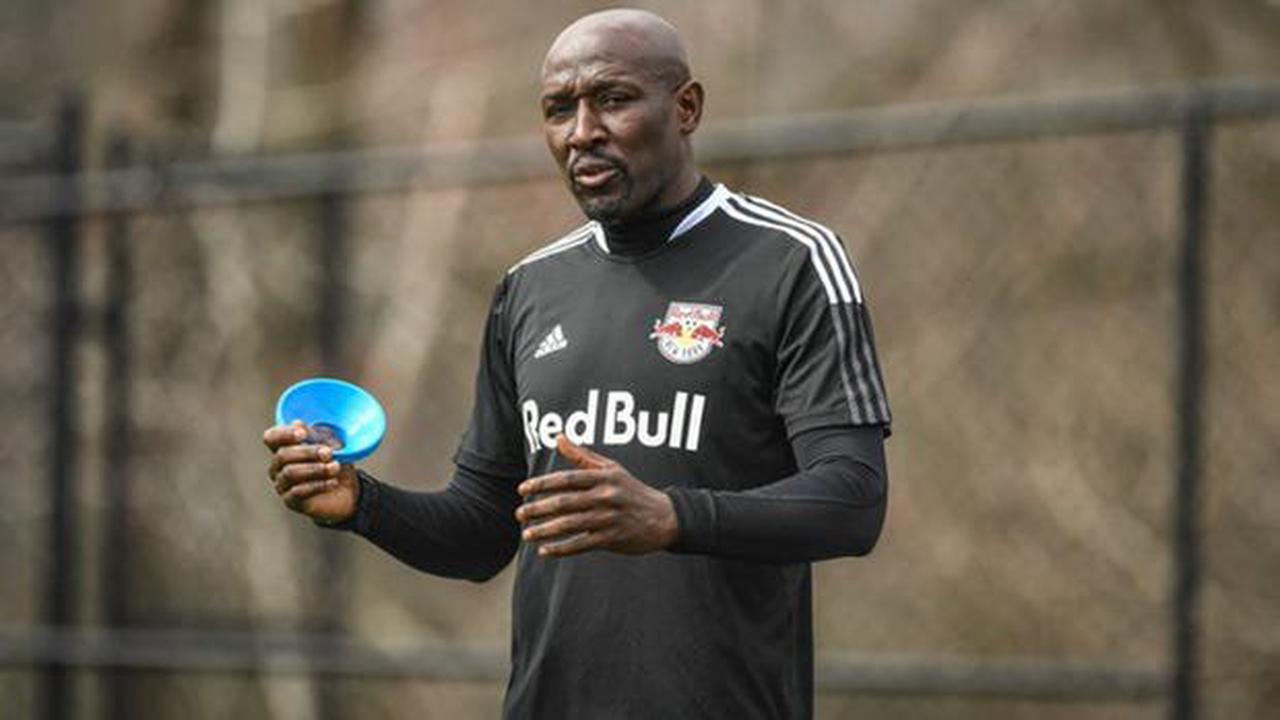 Man Utd Treble winner Stam: I warned you about Lisandro and his height