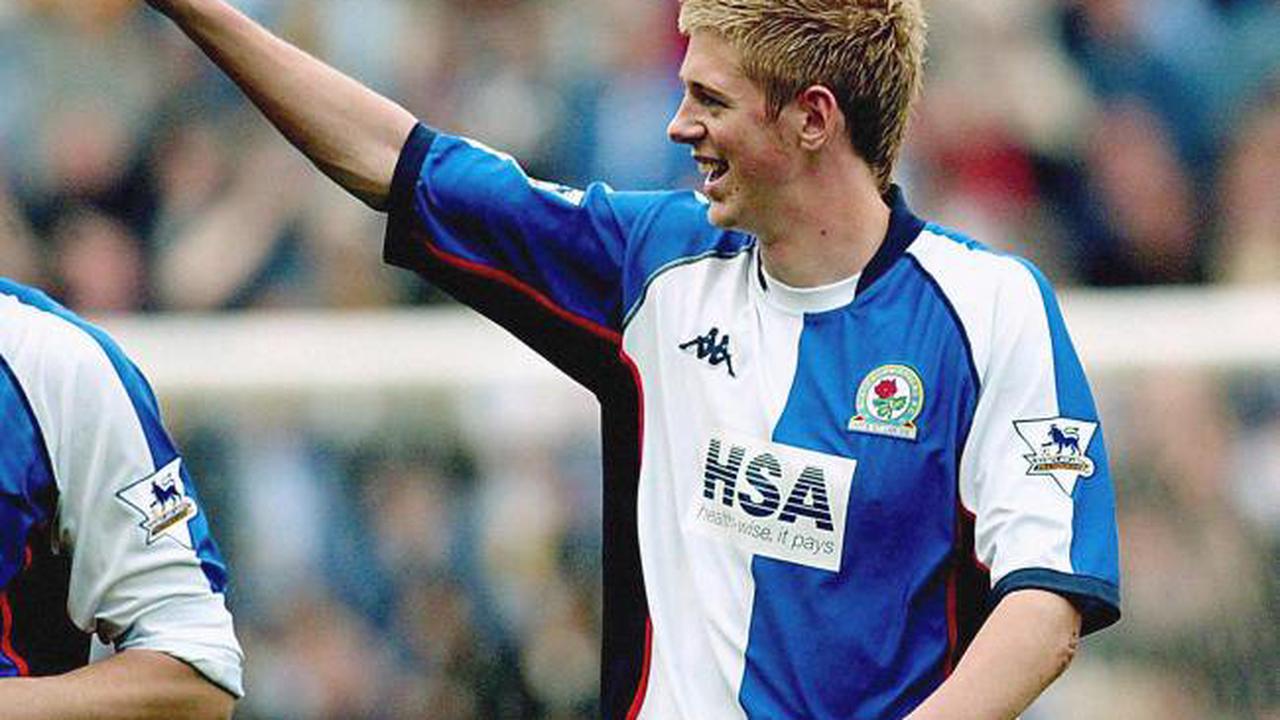 Jon Stead proved an instant hit at Rovers following his move in 2004 Jon Stead will pursue a career in coaching after the former Rovers striker called time on his career. Stead will forever be fondly remembered at Ewood Park after his six goals in 13 appearances in 2003/04 helped...

'I had a mad feeling'

Euro 2020: 'Eriksen medics are winners of the tournament’

Euro 2020: Ally McCoist admits Kieran Tierney's absence was 'certainly a blow' in Scotland's defeat to Czech Republic... but insists Steve Clarke's side can have 'no excuses' after lacking quality in front of goal

Moment U.S. Border Patrol agents detain more than 100 migrants who were held by smugglers at a squalid 'stash house' in Texas

Covid in Leeds: What does four-week restriction easing delay from June 21 to July 19 mean?