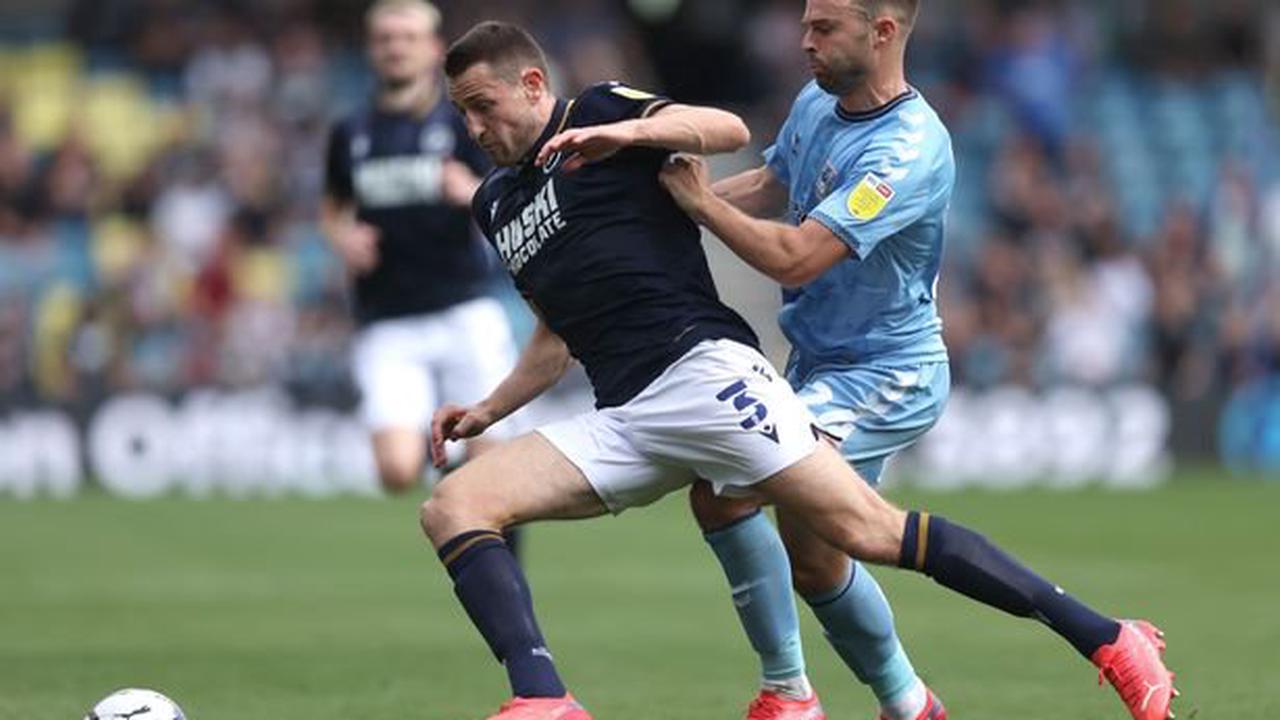 The striker has not been a regular in the in-form team so far this season Murray Wallace of Millwall battles with Matty Godden of Coventry Coventry City have reportedly entered into talks with striker Matty Godden over a new contract. The 30-year-old has featured five times this season and is out of contract next...

The road to midlife - crisis or celebration