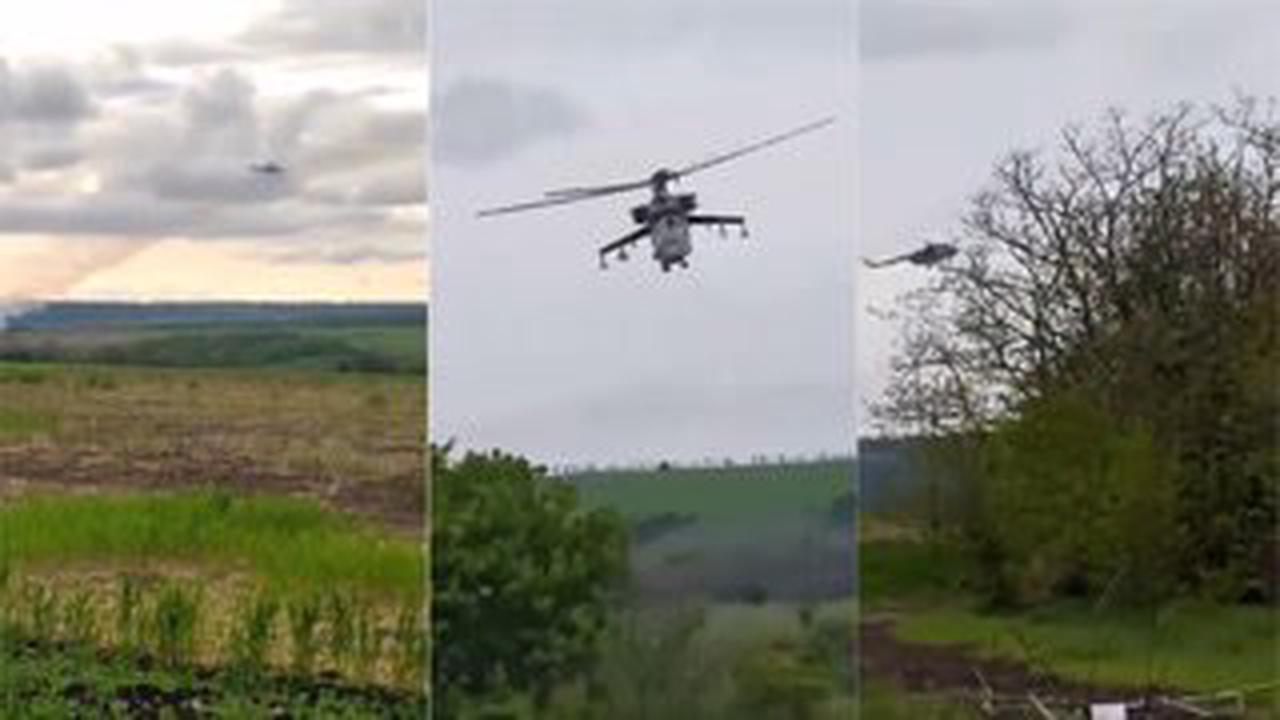 UKRAINIAN helicopters have been filmed firing rockets at Russian positions in spectacular rare footage. In a video released on social media, two Ukrainian Mi-24 and Mi-8 helicopters are seen patrolling a hilly countryside area. The two aircraft scan the site for Russian targets before both launching rockets while flying low to the...

Eurovision 2023: Call for Wales to host contest backed by Senedd

ABC 90th birthday: from Countdown to Roy and HG – our favourite shows and moments

How to watch the F1 British Grand Prix for FREE: TV channel and live stream for Silverstone race

Eurovision 2023: Call for Wales to host contest backed by Senedd