Dilan Markanday opens up after switch from Tottenham to Blackburn 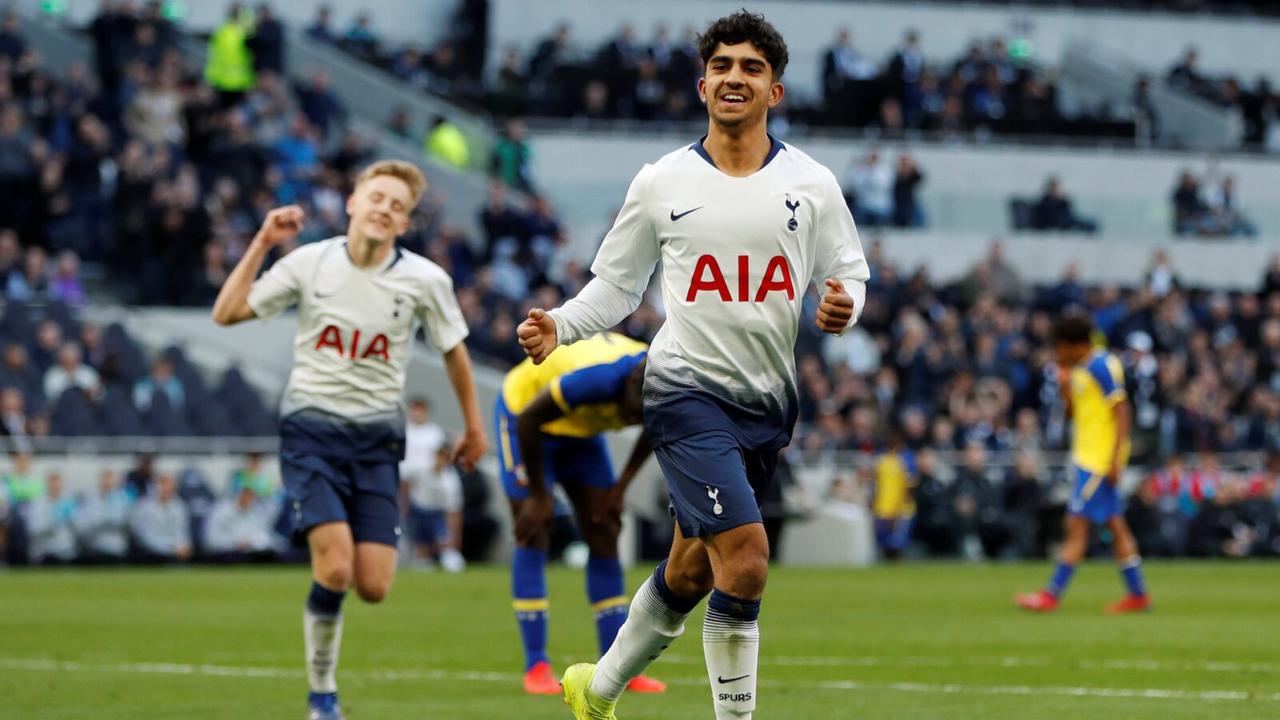 Winger Dilan Markanday has admitted that the chance to join Blackburn Rovers from Tottenham was too good for him to turn down. The 20-year-old has joined the Championship promotion hopefuls on a three-and-a-half-year for an undisclosed fee, after coming through the academy ranks at Spurs. Now it seems as though Markanday is relishing...

How Evangelos Marinakis has made sense of the Nottingham Forest madhouse

Country, club and community: How football serves them all

Champions League Final: Real Madrid remind Europe of their greatness as Liverpool struggle in for control

Vladimir Putin 'could be dead with body double being used'