Every transfer by Arsenal, Chelsea, Tottenham and Premier League top-four rivals so far

By football.london | 1 month ago 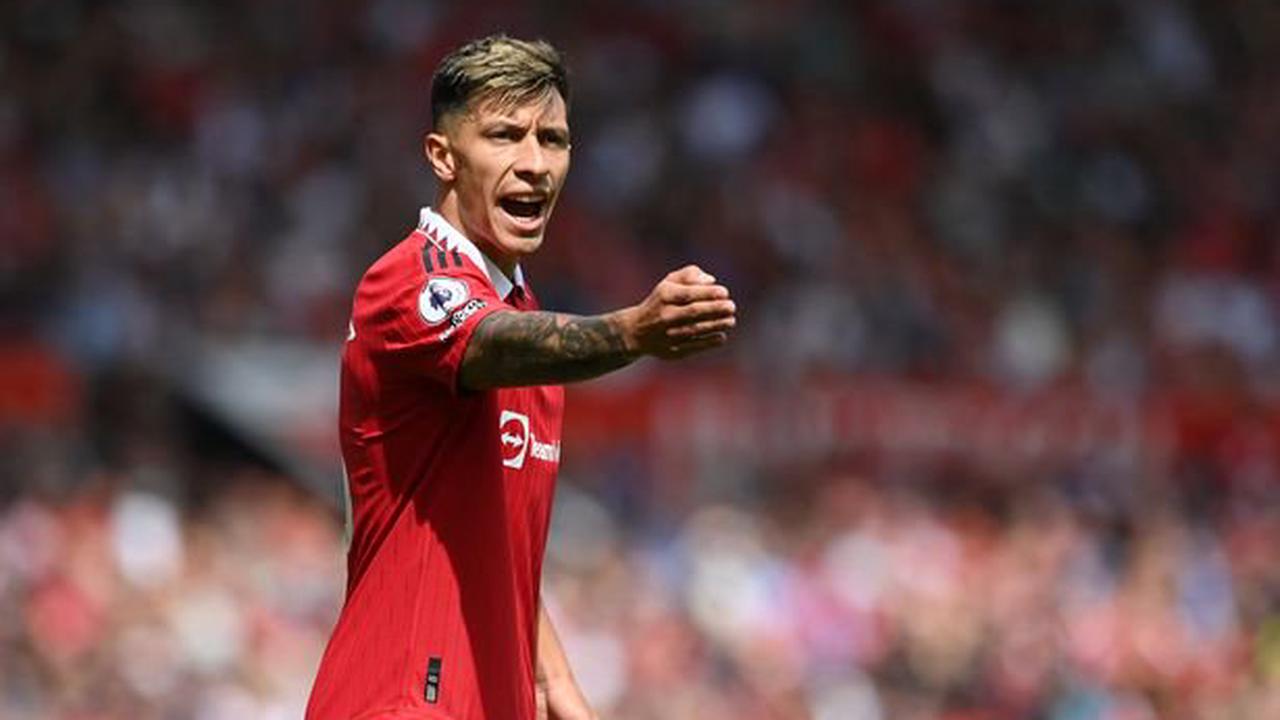 Assessing the transfer incomings of Arsenal, Chelsea, Tottenham, West Ham and their rivals for a Champions League spot. Lisandro Martinez is Manchester United's standout signing of the summer so far. Arsenal’s summer transfer business has been impressive, with the additions of Gabriel Jesus, Fabio Vieira and Oleksandr Zinchenko taking their spending through the...