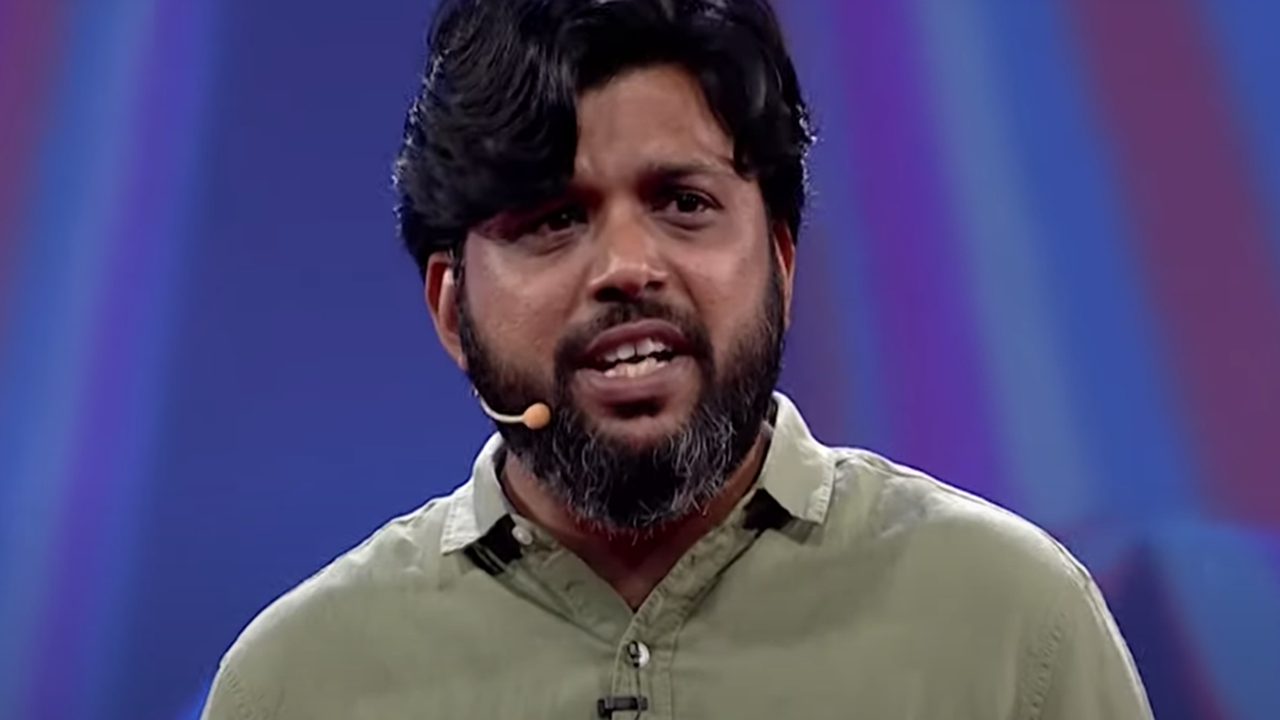 Man, 38, arrested on suspicion of the murder of Sabina Nessa

A 38-year-old man has been arrested on suspicion of the murder of teacher Sabina Nessa, the Metropolitan Police said.

Burglar broke into home, tried on victim's clothes & did some housework and DIY

Boy, six, who was the sole survivor of Italy cable car disaster will remain in Israel during bitter custody dispute after his grandfather flew him to the country sparking a kidnap probe

Afghanistan: UK paid out for 289 civilian deaths, analysis shows - with one family getting just £104

Digging up the stories of our past: Professor uncovers prehistoric burials in a fascinating study of Ancient Britain