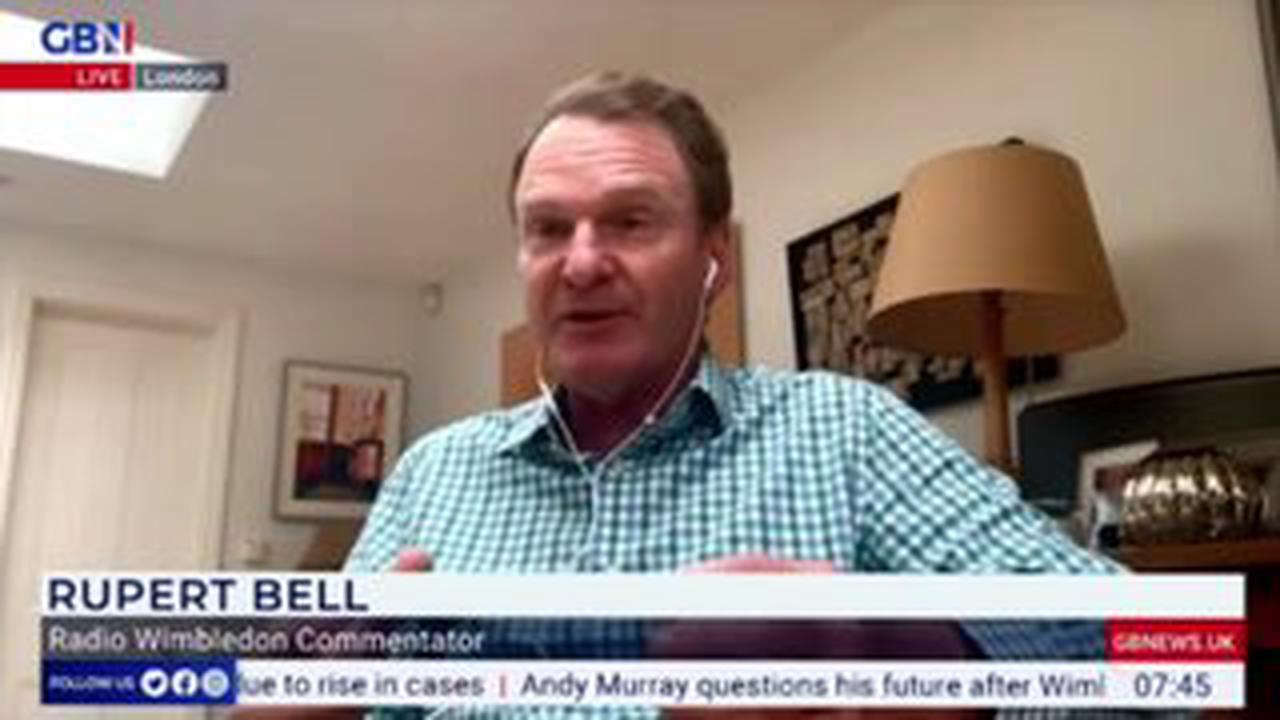 Roger Federer has won eight Wimbledon titles throughout his career. Roger Federer could still play at Wimbledon again, according to coach Ivan Ljubicic. The Swiss maestro has battled injury issues in recent years, preventing him from adding to his Grand Slam haul. But one last dance in London hasn’t been ruled out. Federer...

EU left in dark over UK and US embassy staff evacuation from Ukraine 'No need for drama!'

EU left in dark over UK and US embassy staff evacuation from Ukraine 'No need for drama!'

Germany betraying its friends! Klitschko lays into EU for dithering over Ukraine

Germany betraying its friends! Klitschko lays into EU for dithering over Ukraine

At the Australian Open, serve and volley is back - and tennis is the better for it

Alizé Cornet: The French star who reached a Grand Slam quarter-final on her 60th attempt

Simona Halep and Aryna Sabalenka crash out of Australian Open

Nick Kyrgios worries 'tennis is in trouble' because of Federer, Nadal and Djokovic

Baroness Warsi: Nusrat Ghani's claim she was sacked as a minister due to her Muslim faith 'disturbing', says Conservative peer

'I was foolish and desperate - but I'm not a cheat': Former Zimbabwe cricket captain and Notts star Brendan Taylor opens up on how heavies 'really got to work on me' and why he has not touched $15,000 in 'dirty money' after being banned over fixing plot

MARTIN SAMUEL: If Vitor Pereira and Fabio Cannavaro are on the shortlist, Everton really ARE in a mess... what credentials do either have to prove they are the man to navigate this relegation fight?

'He should go now!' Boris suffers backlash over 'policy failures' as pressure piles on PM