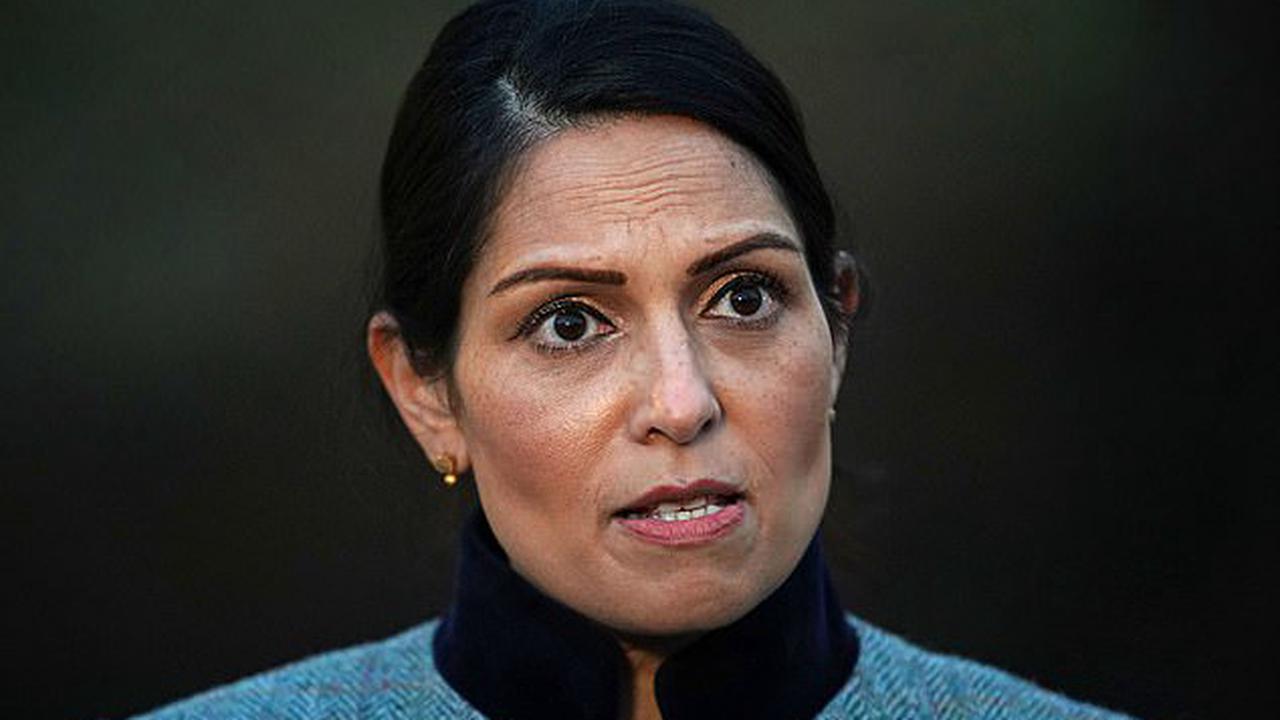 Partygate: Protest at Downing Street over treatment of cleaners and security staff

Evri warehouse: Leader defends giving green light to huge warehouse by saying people need jobs to get out of poverty

Surrey Police See a ‘Willingness to Be Arrested’ in Recent Protests

Gov. Greg Abbott WILL NOT appear in person at NRA conference after singers Don McLean and Lee Greenwood drop out and Houston braces for protests following Texas school massacre and now

The Callisto Protocol Is No Longer A PUBG Spin-Off