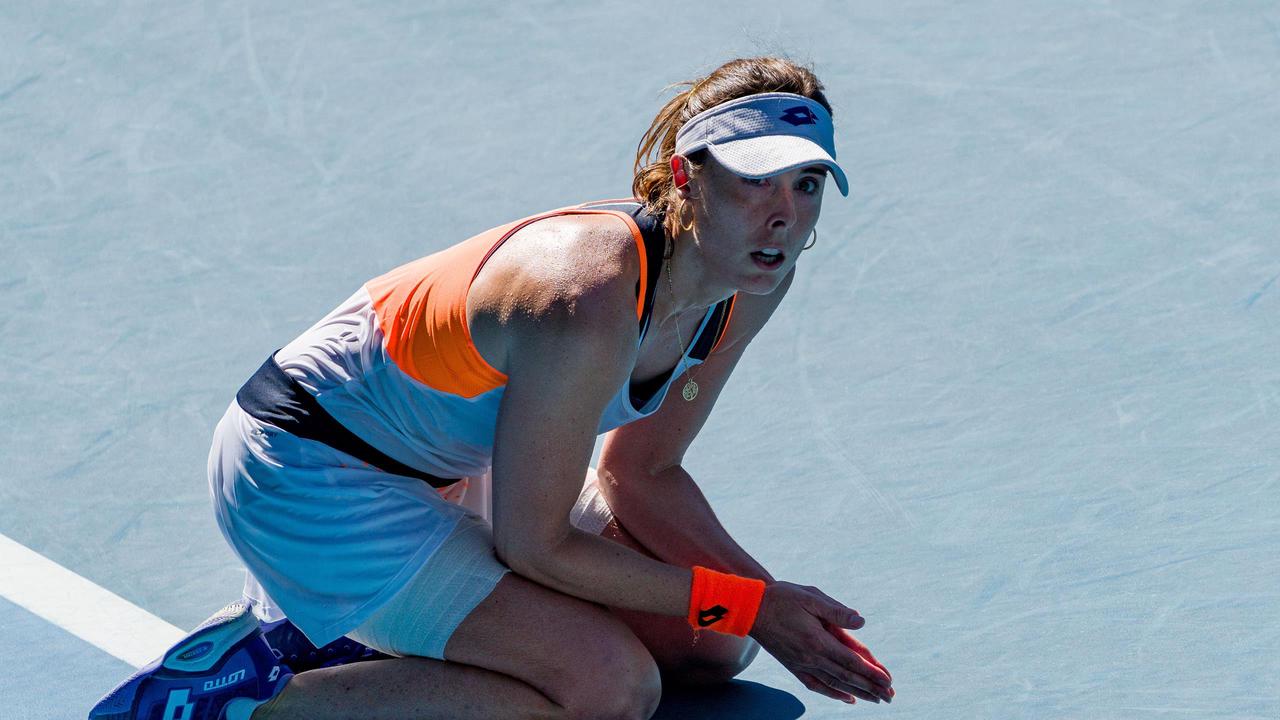 Alize Cornet is “better than she has ever been” and is now a serious threat at Grand Slams, according to seven-time major winner John McEnroe. Despite appearing in 60 consecutive Slams – two off the all-time record held by Ai Sugiyama – Cornet is gearing up for her maiden major quarter-final at...

Cooper Cronk gets almighty scare after POSSUM makes its way into commentary box at Leichhardt Oval, while Alex Twal suffers embarrassing moment as he fails to tear through banner celebrating his 100th NRL game

Cooper Cronk gets almighty scare after POSSUM makes its way into commentary box at Leichhardt Oval, while Alex Twal suffers embarrassing moment as he fails to tear through banner celebrating his 100th NRL game

When does French Open 2022 start, how to get tickets and how to watch in UK

French Open 2022: When is it, what TV channel is it on and what are the latest odds?

Live tennis today: What live tennis is on TV and streaming this week?

Cameron Norrie through to last eight in Lyon

When is Wimbledon 2022 and how to watch the tennis competition in the UK?

How to watch and stream 2022 French Open, qualifying matches on Eurosport, discovery+ and what is schedule?

Who are Britain’s No.1 male and female tennis players ahead of French Open?

Emma Raducanu fit for French Open after back problem

Isle of Wight child rapist and 'danger to children' jailed