Nine British soldiers to be quizzed over unsolved murder of mum, 21, found stabbed to death near UK army base in Kenya 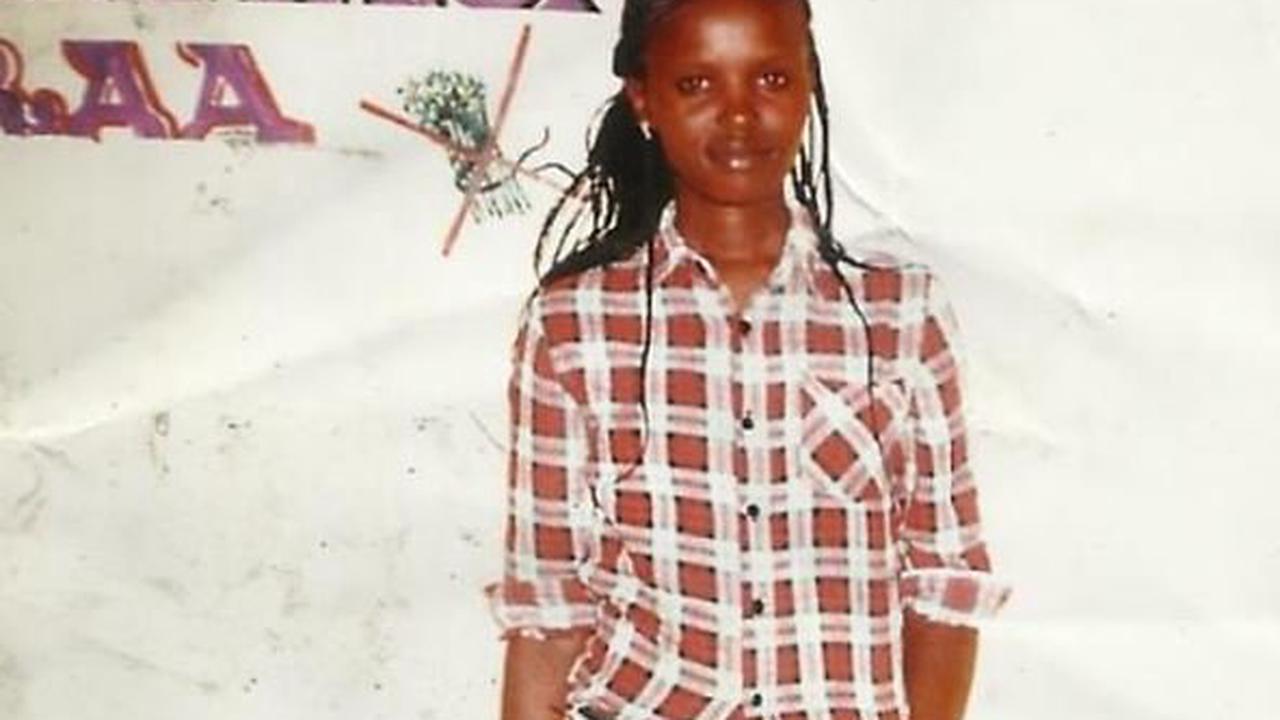 NINE British soldiers are to be quizzed by detectives over the unsolved murder of a mum who was killed near an army base in Kenya. Agnes Wanjiru, 21, was found stabbed to death nine years ago at a hotel in Nanyuki, Kenya. Nine British Army soldiers will be questioned over the murder of...

Harwich: Search called off after two rescued in North Sea

Met’s apology is too late and hollow, says mother of sisters murdered in London park

Man who stole £100,000 worth of antique collectibles sentenced to four years in prison

Top 20 companies impersonated by scammers - how to protect yourself

A wedding reception... without the bride and groom

Special Bake Off for hospice