Angela Rayner: I’m against us going ‘anywhere near’ a Scottish independence vote 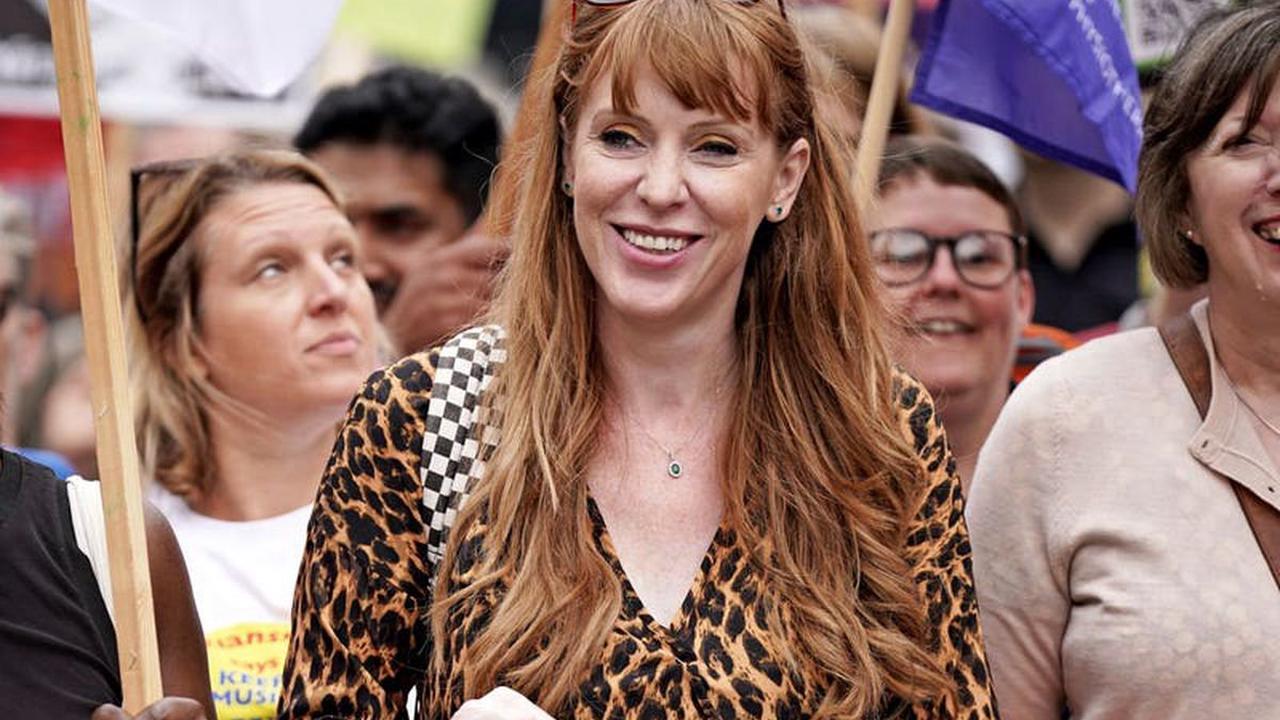 Labour’s deputy leader appeared at an event during the Edinburgh Festival Fringe on Monday. Labour’s deputy leader has cautioned against going “anywhere near” another Scottish independence referendum as she claimed a Labour government would “make the changes we need”. Angela Rayner told a crowd in Edinburgh that having a Labour government after the...

Returning to Britain feels like a dip in icy depths

'This is not our territory': Startling unrest in Russian republics as thousands flee mobilisation

Liz Truss: I will not allow impasse over Northern Ireland Protocol to drift

Truss: I want to work with Nicola Sturgeon