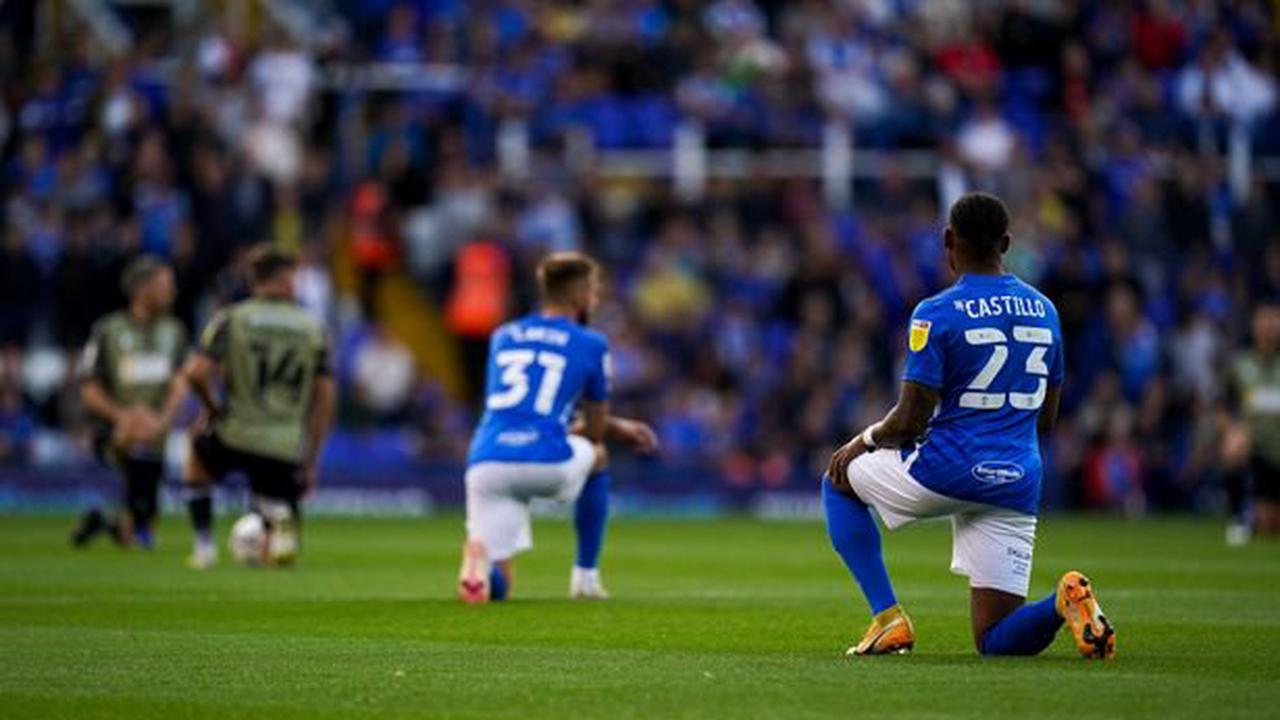 Tonali reflects on Scudetto, reveals desire to stay for life and names Liverpool man as inspiration

The 'Aquaman' actor previously sparked concern among his fans and fellow stars after he shared a shirtless photo of himself during a recent hospital visit.

Closure order granted for land in Swindon due to drugs concerns