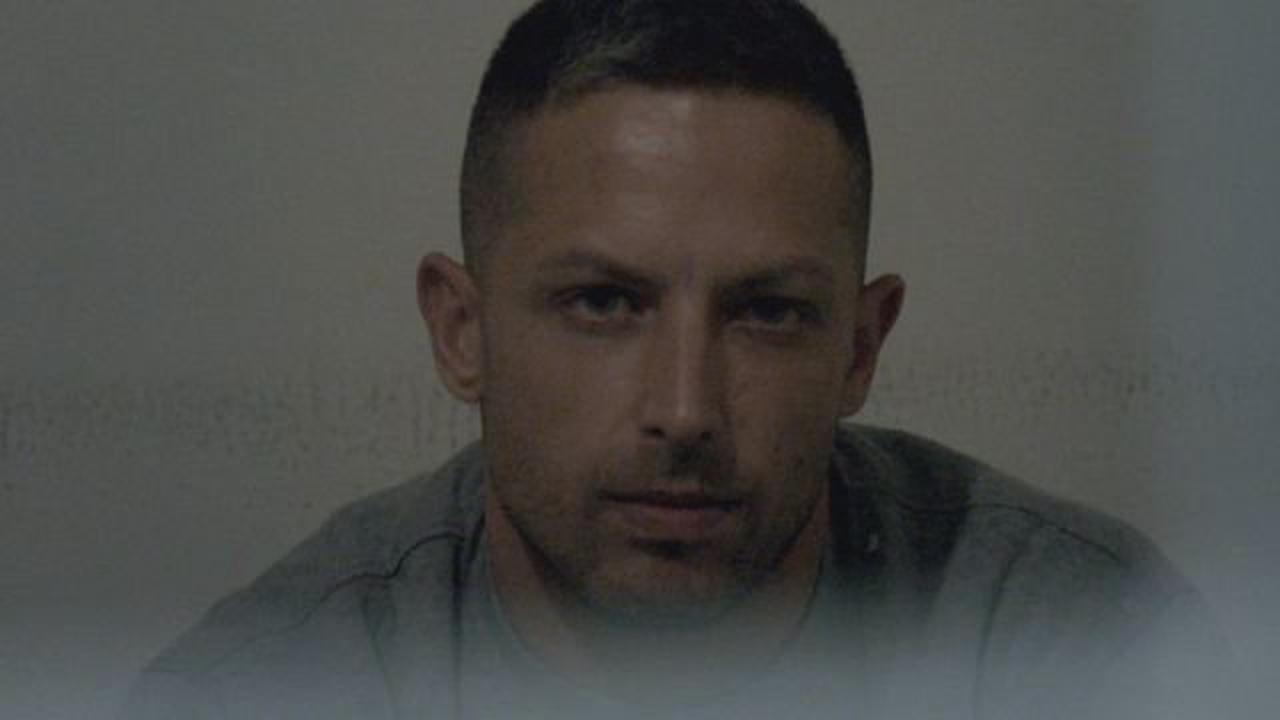 Murder suspect to be questioned after needing hospital treatment

Boy, 3, 'beaten by mum and partner so bad his injuries were like a car crash'

Boy, 15, in custody as three students killed and eight injured in US school shooting

Boy, 14, robbed at knifepoint in Woking

Man dragged woman out of shop around two minute's silence

Living the meme: how Kim Kardashian broke the internet – and transformed fashion