Father of three children allegedly murdered by their mother had warned she ‘needed help’, relatives say 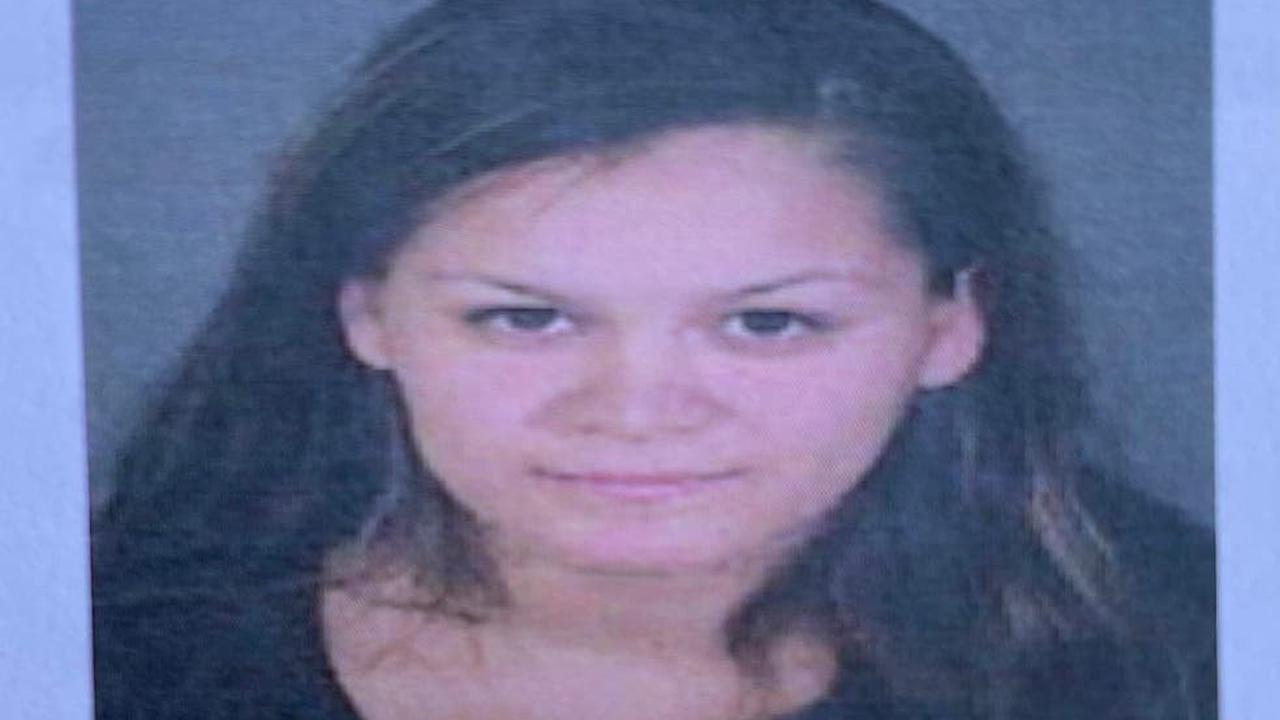 Family's words to killer driver who took their teenage son

Slain Cheerleader Tristyn Bailey's Sister Speaks Out: 'Her Name Will Live On'

Couple who died in Roscommon fire are named

Family's 'unimaginable pain' after dad killed for his Rolex watch

Update on man, 62, held over death of Jackie Murphy

Man tried to buy baby from woman in Brierley Hill