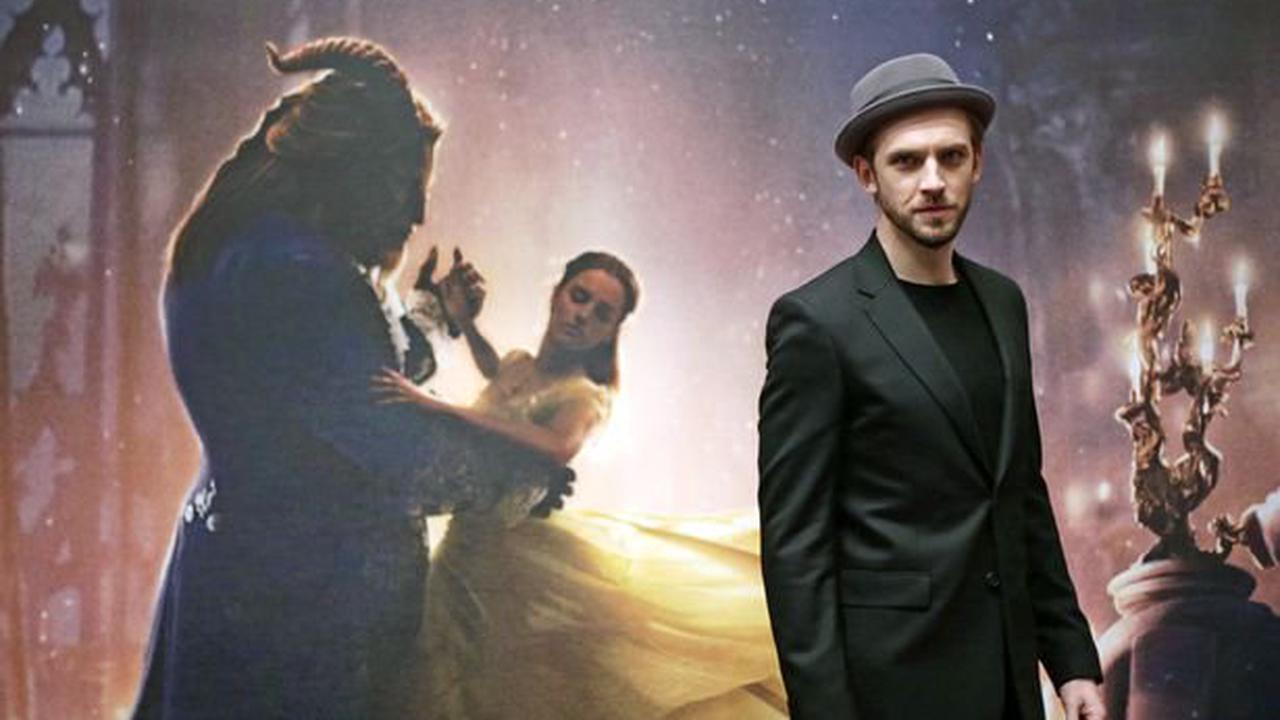 The 39-year-old starred in Beauty and the Beast alongside Emma Watson Dan Stevens starred in a number of movies after leaving Downton Abbey It is just two months until Downton Abbey: A New Era hits our screens. The Downton Abbey movie sequel is among the most anticipated movies of 2022 and will see our...

These famous names are appreciated with honorary doctorate degrees by colleges around the country for their astounding career and influence in a certain area.

Wellwishers give £70,000 for boy, 11, who lost his finger ‘fleeing school bullies’ as mum raises funds for prosthetic

More than £66,000 donated to Black schoolboy, 11, who lost finger while fleeing ‘bullies’

ITV Britain's Got Talent: What happened to other members of Alesha Dixon's band Mis-Teeq

Royal Family Quiz: How well do you know Prince William?

Schoolboy has finger amputated after being injured running away from bullies

Headspace: the making of a modern prog supergroup