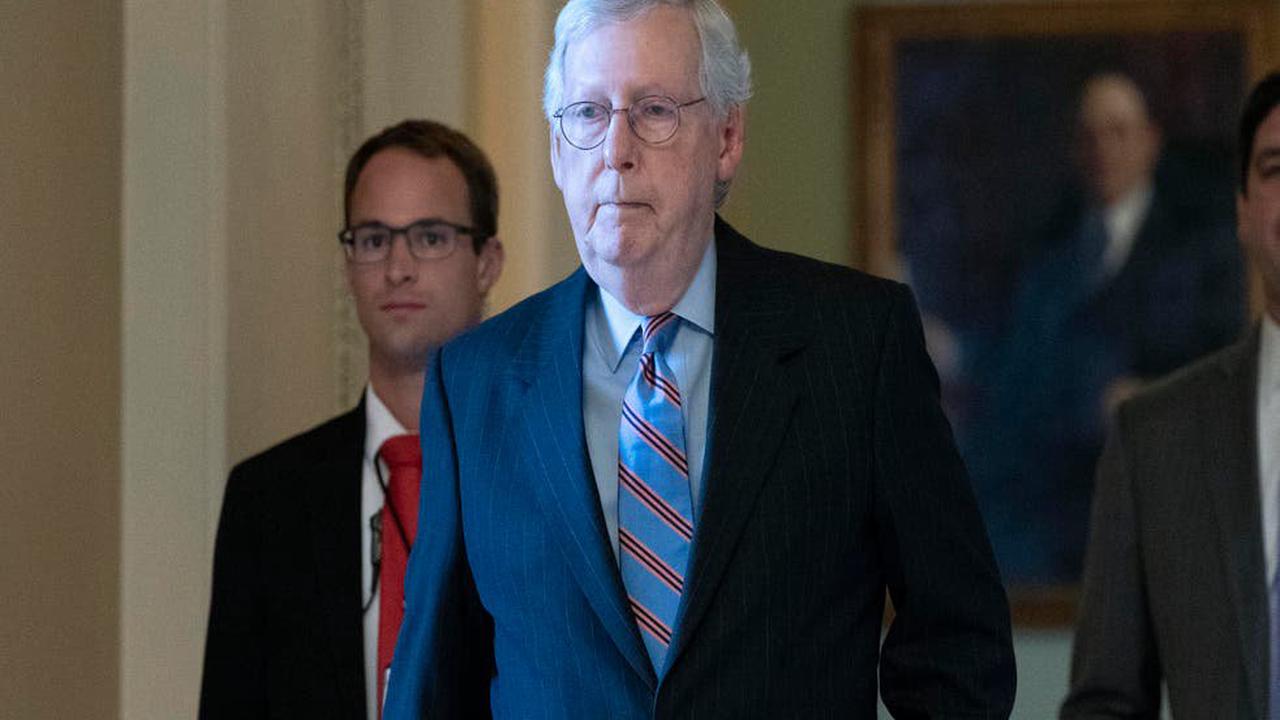 Senate Democrats are accusing Republicans of a cynical ploy that would damage the government’s credit rating and the economy Biden Infrastructure Senate Democrats accused Republicans on Wednesday of a “shameless, cynical” ploy that would damage the economy and the government's credit rating after the chamber's GOP leader said his party would vote...

The brutal truth is Labour leader Sir Keir Starmer is no good at politics and has already blown it, argues DAN HODGES

Sir Keir Starmer is accused of 'signing his political suicide note' as Angela Rayner says: I'd be a better PM than Boris Johnson

What are the Labour leadership rule changes Keir Starmer is proposing?

Are you making the most of your local community pharmacy?