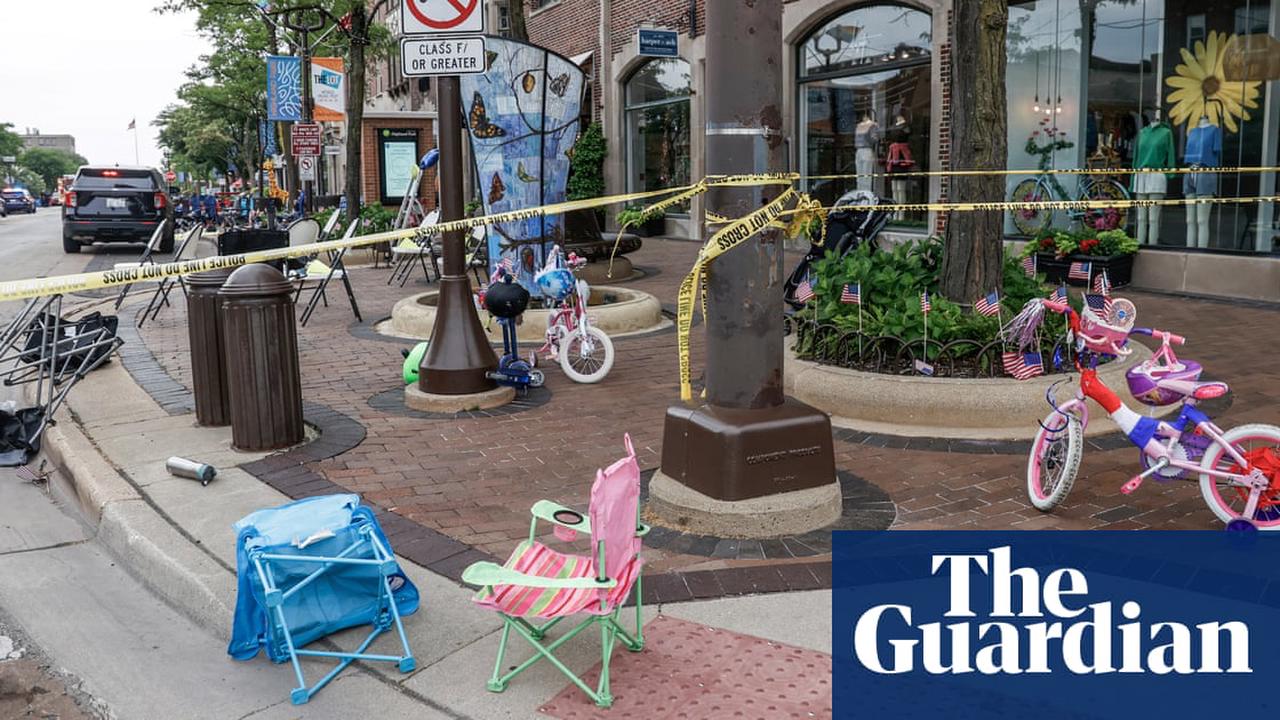 At least six killed and 30 injured in Highland park attack amid string of recent mass shootings A person of interest in the mass killing that targeted a Fourth of July parade in the Chicago suburb of Highland Park has been taken into custody, the Highland Park police chief said on Monday...

Sex offender stung by paedophile hunters due to be sentenced

The wannabe crooks snared by doorbell cameras in Lancashire - as police officer admits: 'I've got one myself'

Thousands of Royal Mail stamps will soon be unusable

Elderly woman, 80, who has attended YMCA pool for 35 years is BANNED after demanding transgender worker leave women's locker room accusing them of 'watching little girls pulling down their suits'