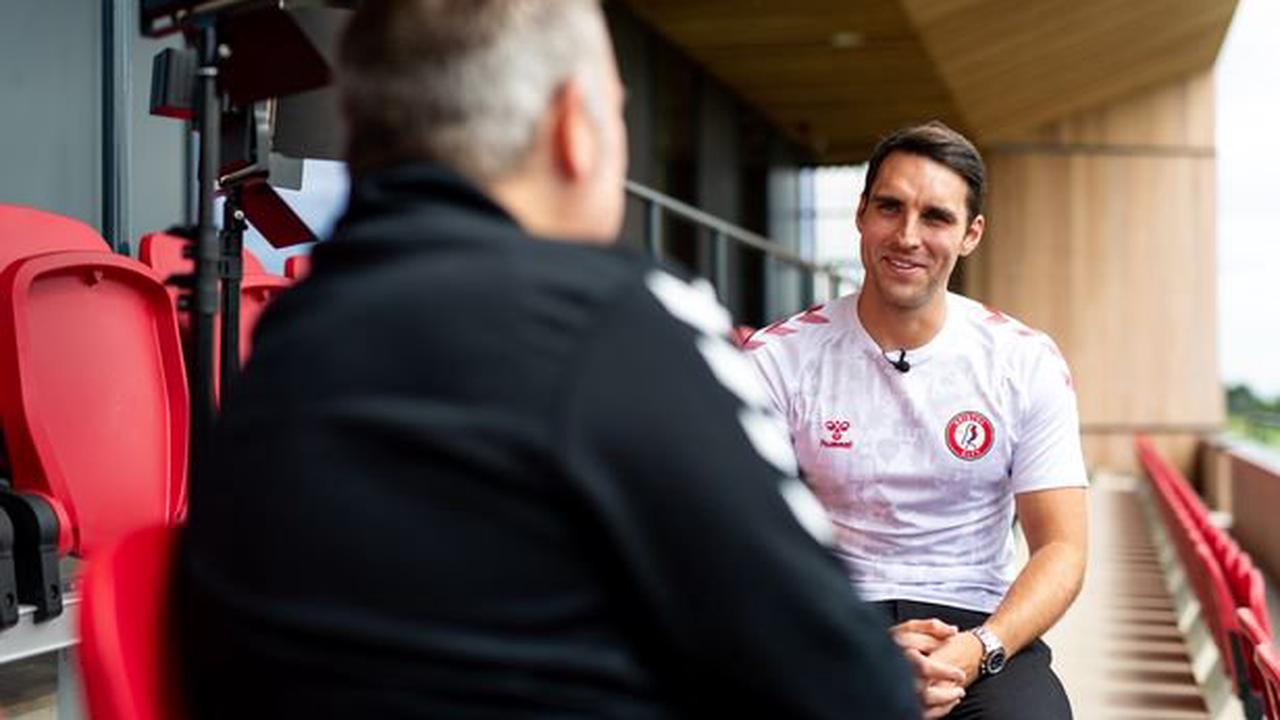 The former Leicester City midfielder moves to the West Country on a three-year contract Matty James speaks at the Robins High Performance Centre (JMP) The Robins are rolling. Bristol City confirmed their first summer signing when they announced a three-year deal for 29-year-old James was agreed on Tuesday. As Bristol Live has reported previously,...

Fury at BBC Olympics coverage as Dina Asher-Smith breaks down in tears 'Why the zooming?'

Fury at BBC Olympics coverage as Dina Asher-Smith breaks down in tears 'Why the zooming?'

Arsenal starlet has much to learn and may regret outrageous claim

Barely able to speak and with tears flowing, Dina Asher-Smith recounted in a 20-minute stream of consciousness how a torn hamstring wrecked her ambitions for Olympic gold... It was as though she felt words could outrun the pain of her broken dreams