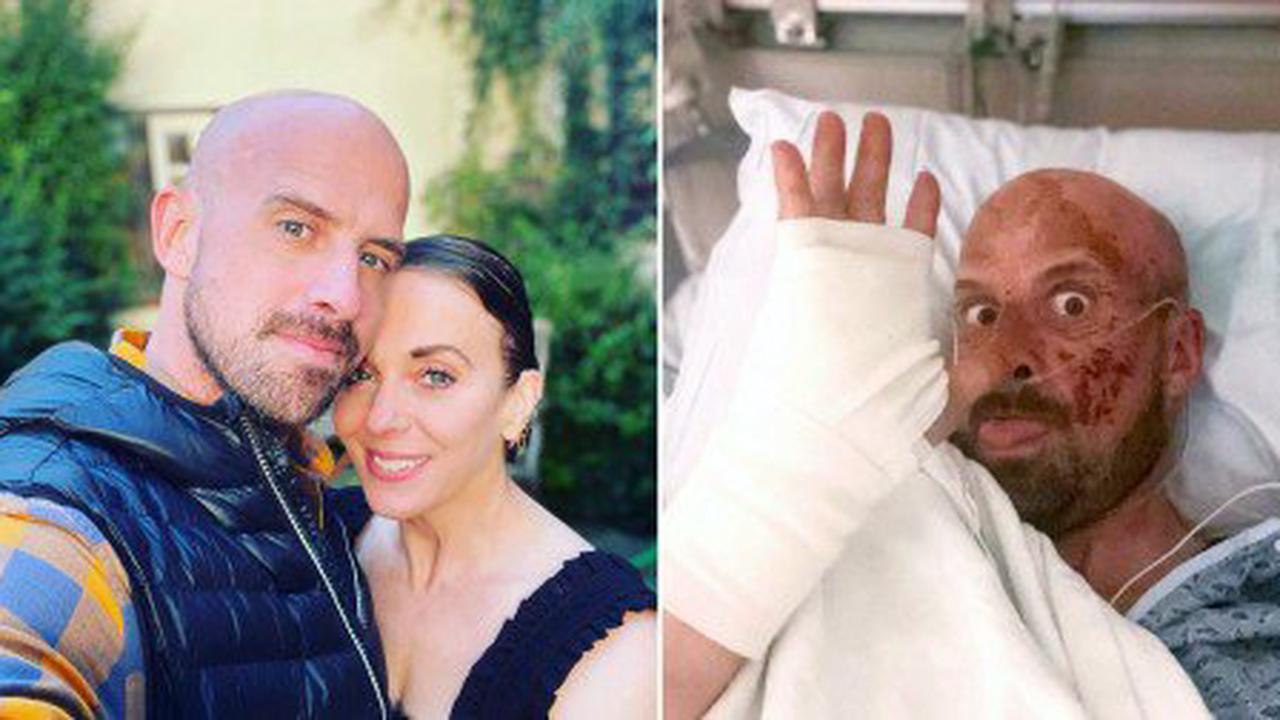 Strictly's Motsi under fire over 'man and woman' couple comment

The truth behind I'm A Celeb star Adam Woodyatt's split from his wife of 22 years?

Dad's fury as school excludes son, 15, over these shoes

Craig David net worth: Re-Rewind star has millions in the bank

Freddie Starr and his gaggle of NI groupies