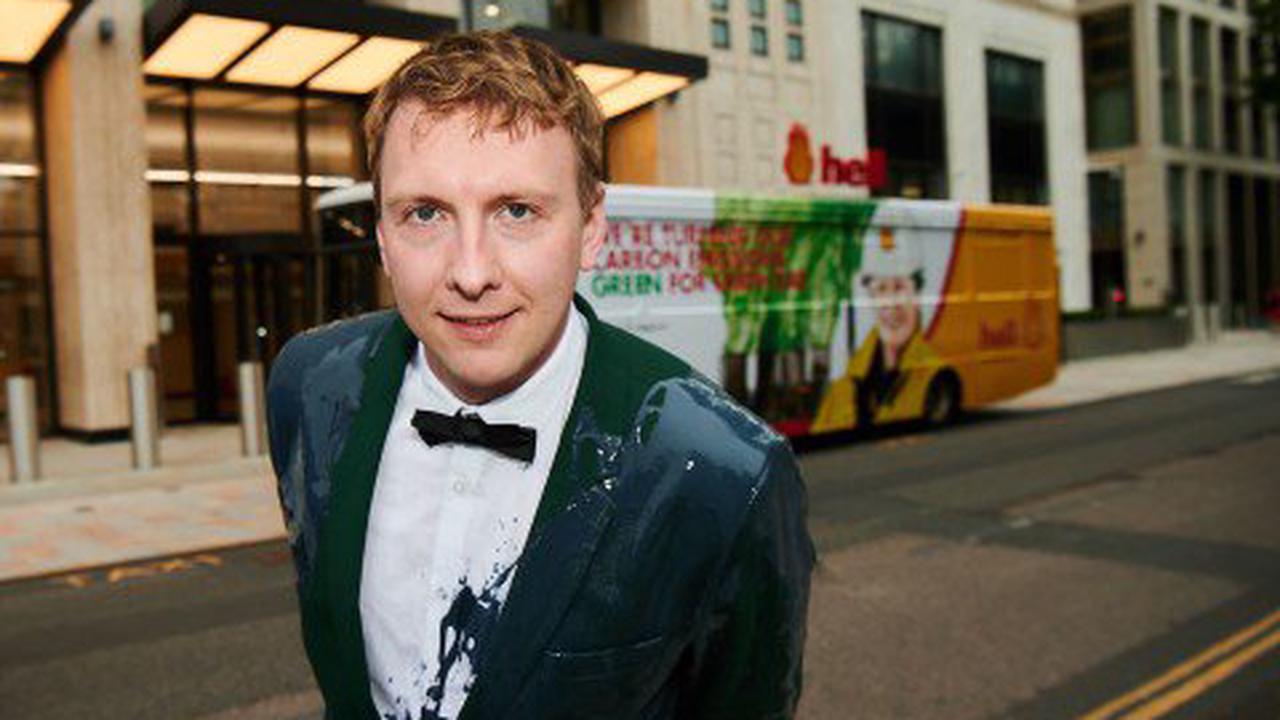 Joe Lycett trolled the Government with his fake Sue Gray report, which he admitted he wrote ‘because I am angry’ (Picture: Rob Parfitt/Channel 4) Comedian Joe Lycett has revealed that ‘anger’ motivated his social media stunt in which he shared a fake version of Sue Gray’s report, that he has also claimed...

‘I can’t let her getaway with this’: How Rebekah Vardy reacted to Coleen Rooney’s ‘Wagatha’ reveal post

When talking about dating again in an interview with 'CBS Mornings', 'The Talk' host, who is a mom to two-year-old Elvis, says that she wants her son to have a 'father figure.'

Mum of missing Nasim, 14, makes emotional appeal for help to find him

Dame Deborah James, you really are amazing… and your Damehood was richly deserved