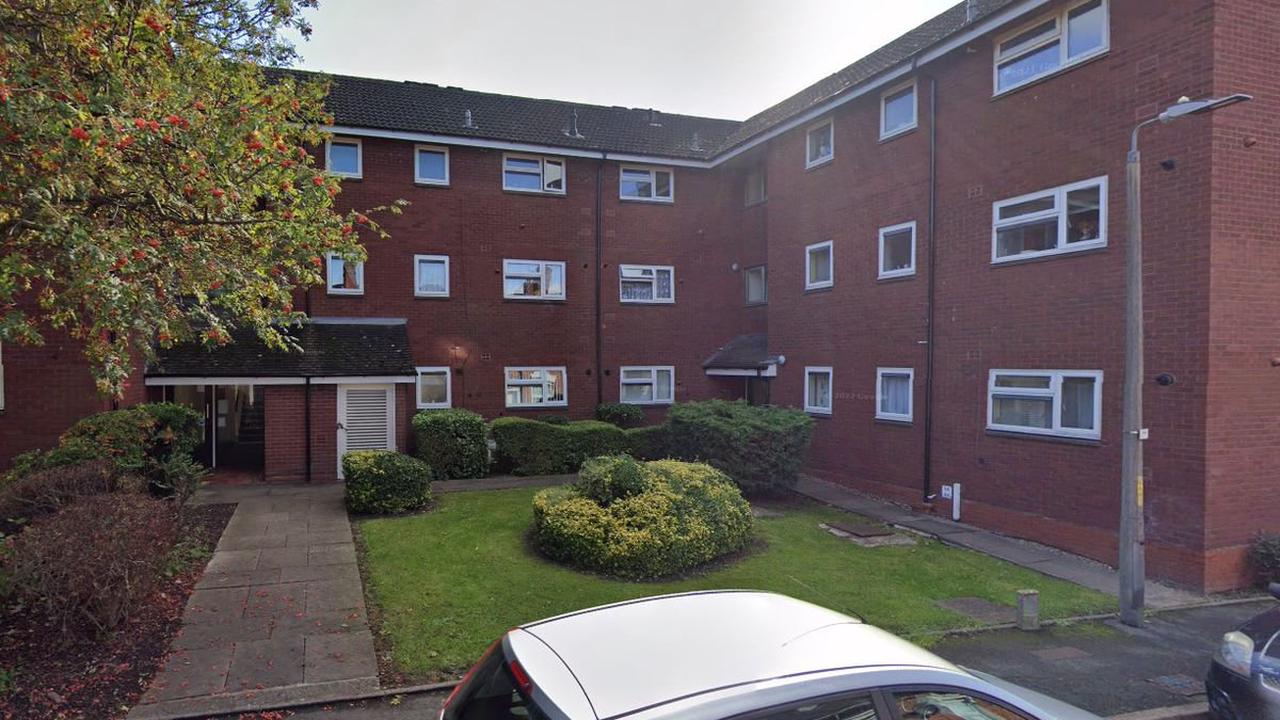 Two men who have been taken to hospital after being stabbed have also been arrested. A cordon is in place at Emery Court on Baxter Avenue Police were called to the Horsefair area of Kidderminster on Tuesday afternoon where they attended a "serious incident". Both men found with stab wounds were taken to Birmingham's...

Police patrols stepped up after spate of burglaries around Swadlincote

West Lothian crime: Thieves broke in Broxburn house, stole car keys and made off with vehicle