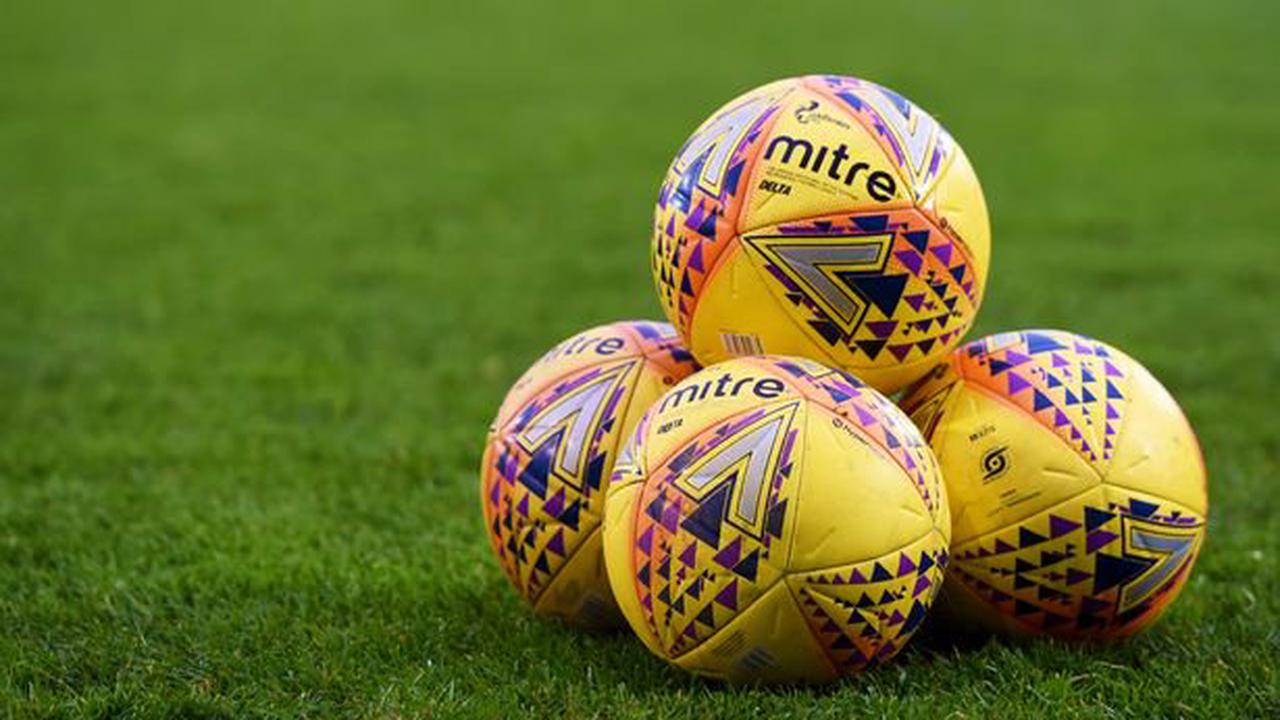 Scotland’s A international against England is confirmed, with date and venue

Are you in any of these classic sporting team line-ups?

SANDOWN TAKE A THRASHING IN LOCAL DERBY AGAINST SHANKLIN

Kyle Sinckler visibly emotional after missing out on 2021 Lions Selection

Bulls down Stormers in gritty battle

20 killed in Gaza as Israel responds to Hamas rocket barrage