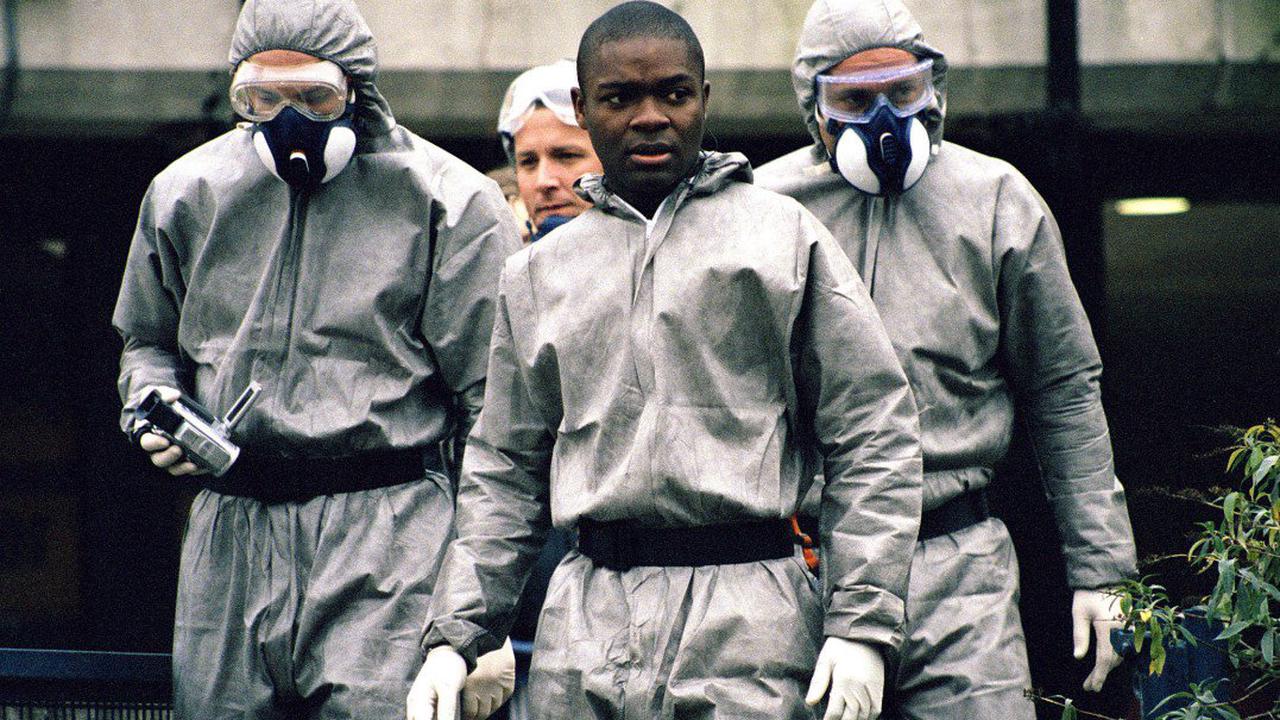 MANCHESTER UNITED have missed out on a £200million sponsorship deal due to the fall-out from their failed bid to join a European Super League. Pressure from protesters against all the club’s commercial partners has forced Manchester-based The Hut Group to withdraw from an agreement to sponsor the club’s training kit. Manchester United fans...

Tell us which players Sunderland should keep, sell or loan

Bid launched to make Manchester's Peterloo memorial accessible for all

Marvel's Guardians of the Galaxy had a planned multiplayer component