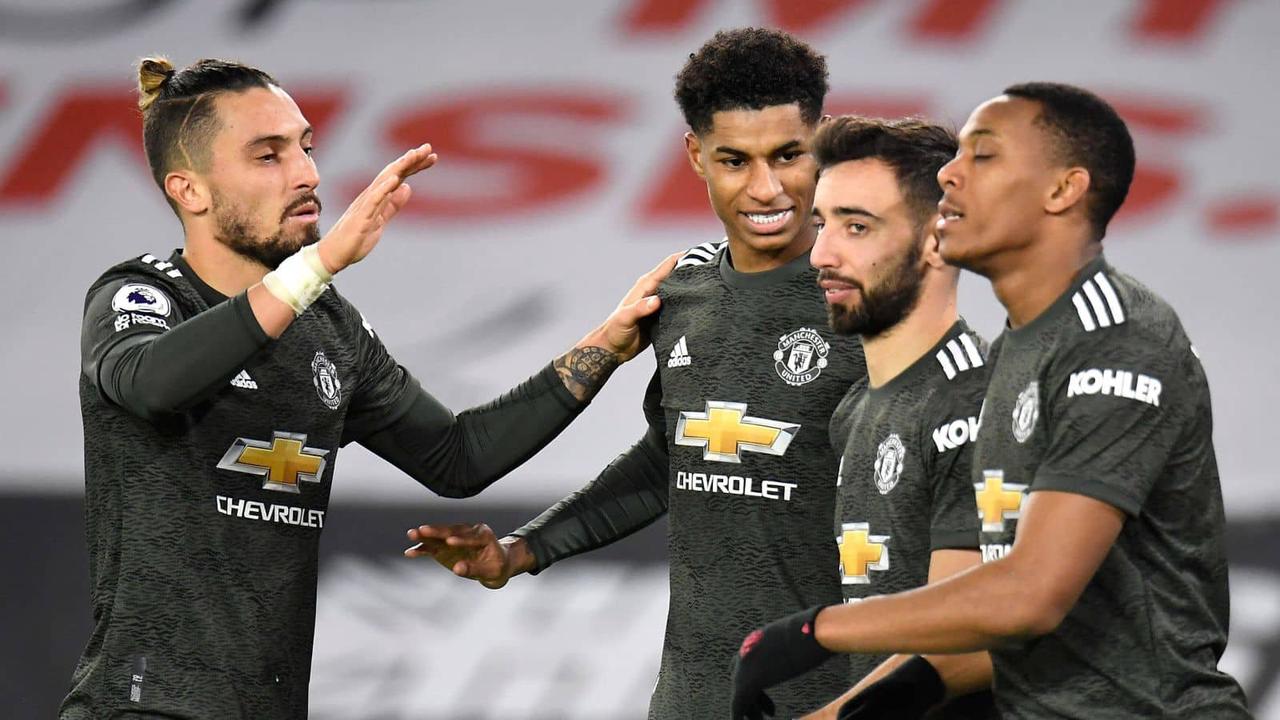 Marcus Rashford may take the place of Cristiano Ronaldo up front after a pundit claimed Liverpool and Man City’s early business has left the striker pot bare. Ronaldo is reportedly open to leaving Manchester United if a Champions League contender comes calling. Bayern Munich, Napoli and Chelsea have been touted as potential...