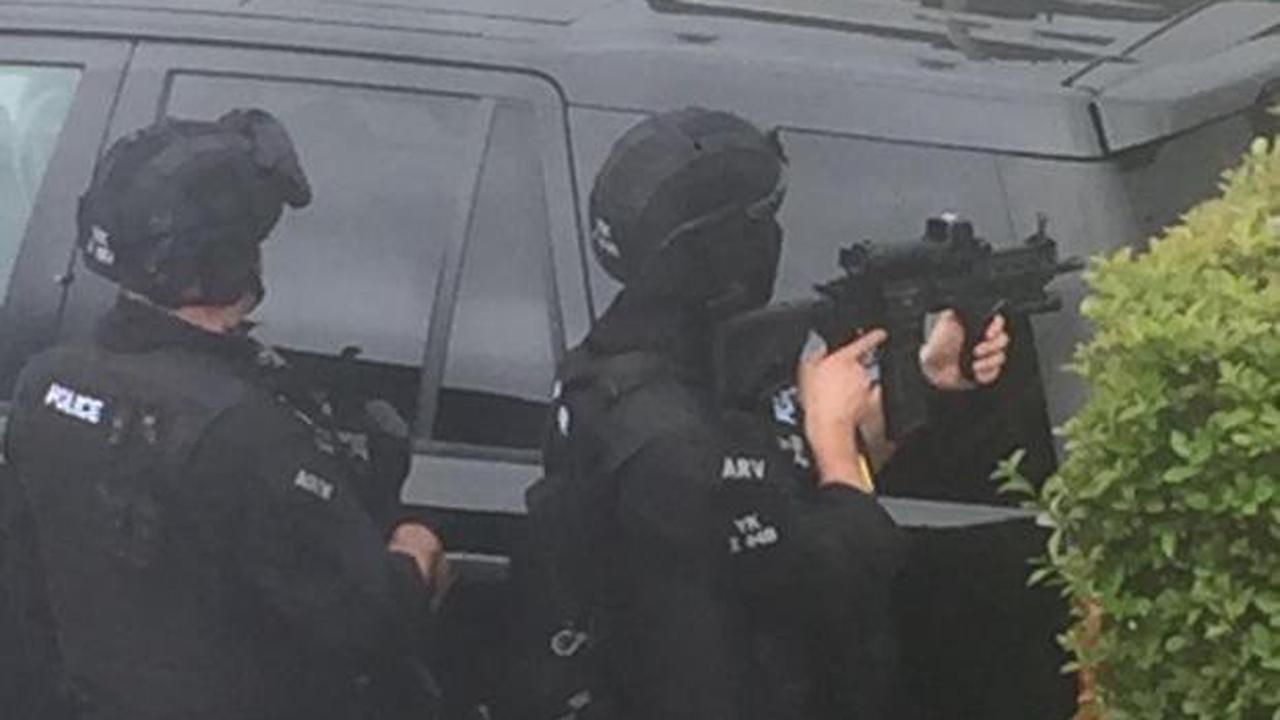 Champions League Final: I have asthma and was tear gassed twice - Liverpool fan