'She had a lucky escape!' Celebs Go Dating viewers shocked after Ulrika Jonsson, 54, gets harsh criticism from companion Tal who told her to 'get up and leave' 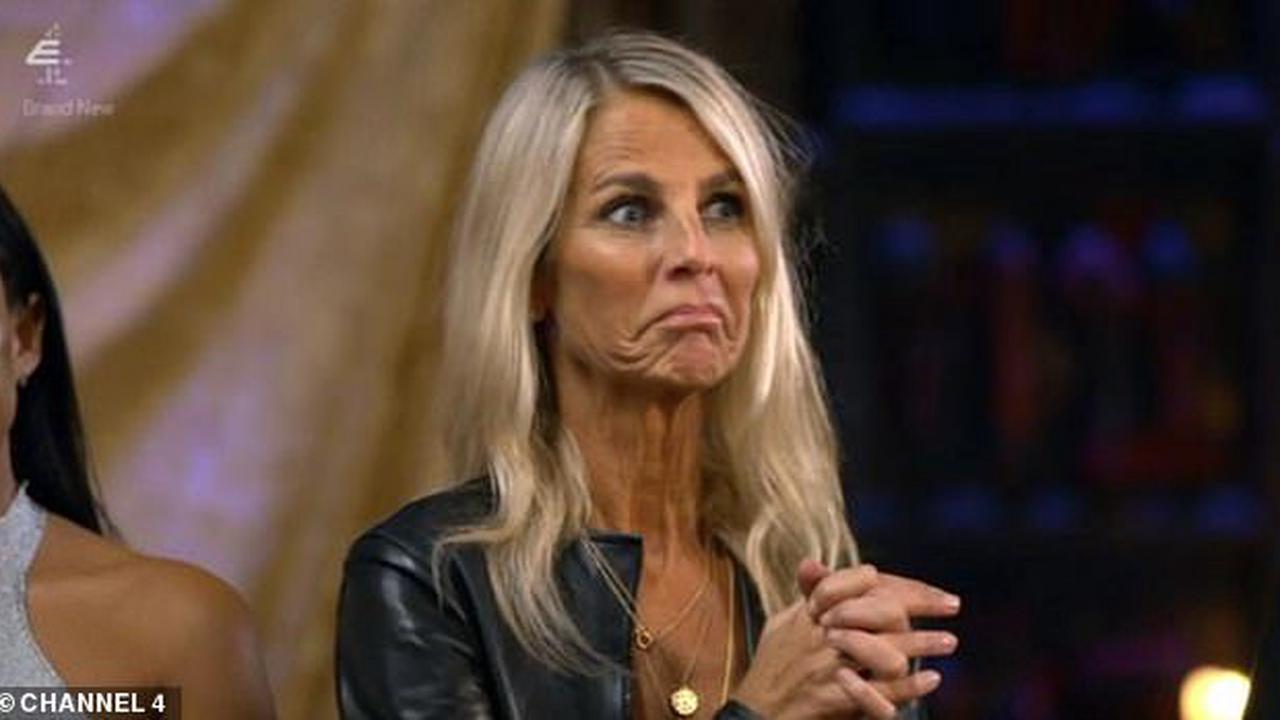 Celebs Go Dating viewers were left shocked after Ulrika Jonsson's date gave her some harsh criticism on Tuesday night's show, with viewers saying she had a 'lucky escape'. The television presenter, 54, enlisted the help of show experts Anna Williamson and Paul C Brunson before heading on her first date, but her...

Queen's relationship with William has 'improved' as views 'align': 'Turned to him more'

Conversations With Friends on BBC Three: Why the ‘messy’ ending was so damn perfect

Pollution is linked to one in six deaths, scientists warn