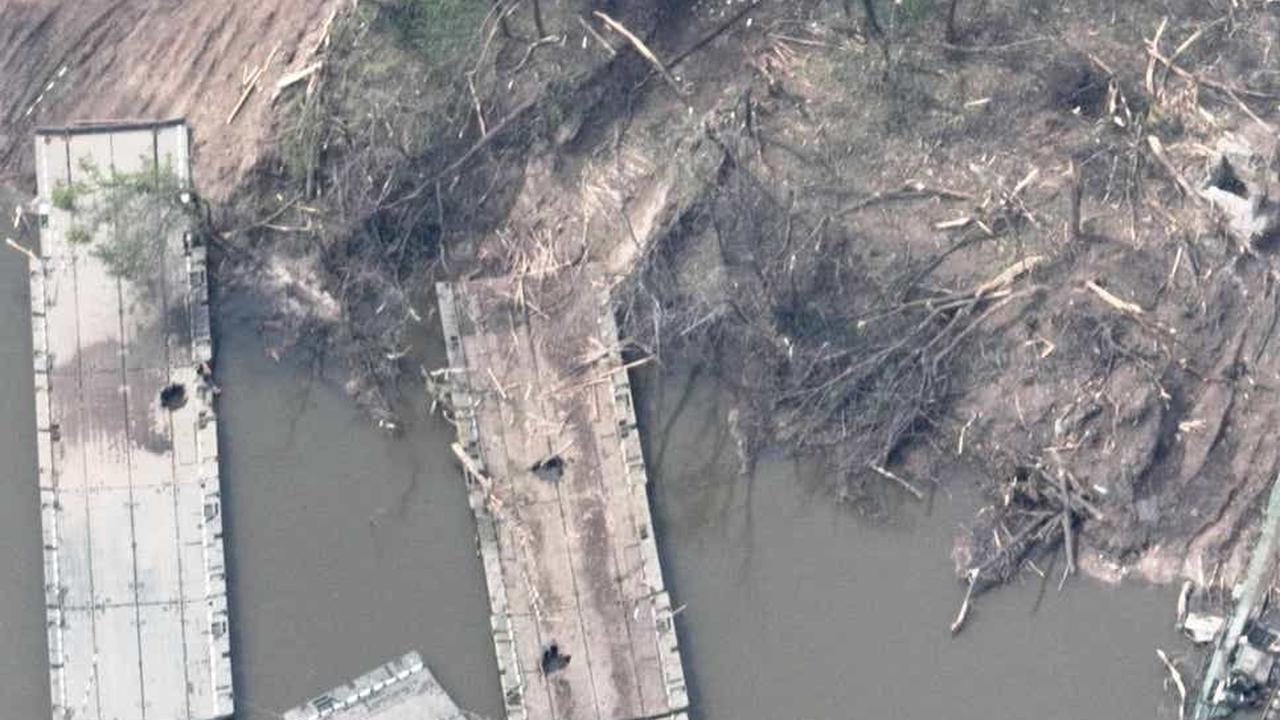 The airborne forces were involved in a tactical failure at the Siverskyi Donets River / via REUTERS Vladimir Putin’s airborne forces have suffered heavy casualties after being thrown into battles better suited to heavier armoured infantry units, British defence chiefs said on Thursday. They stressed that the elite VDV, Russia’s airborne forces, had...

Russia tries to press its offensive into Ukraine’s east

Taiwan: Would the UK join the US and step in if China invades Taiwan?