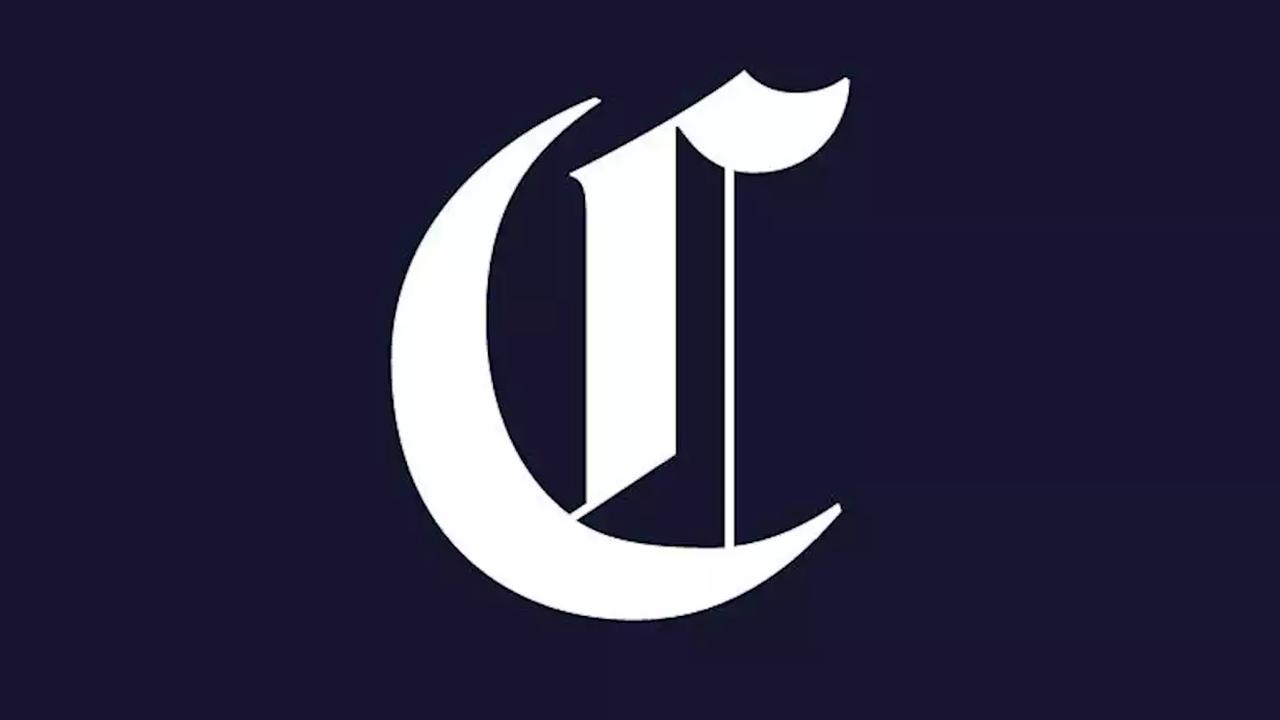 Witnesses have told of horrific scenes when a July 4 parade in Chicago turned into a "war zone" with one woman saying that she saw "a girl shot and killed in front of her" Band players started to run when the shooting began to ring out A woman told how she saw...

Masked gang brazenly steals £1,650,000 of jewellery in middle of the afternoon

Cyclist dies after being found in grass verge in Upham

Men accused of having 'brick and a balaclava' for burglary

The '23 Island' rapper is laid to rest in a white casket in his hometown of Bogalusa, ten days after he was shot and killed during an ambush in front of his home.