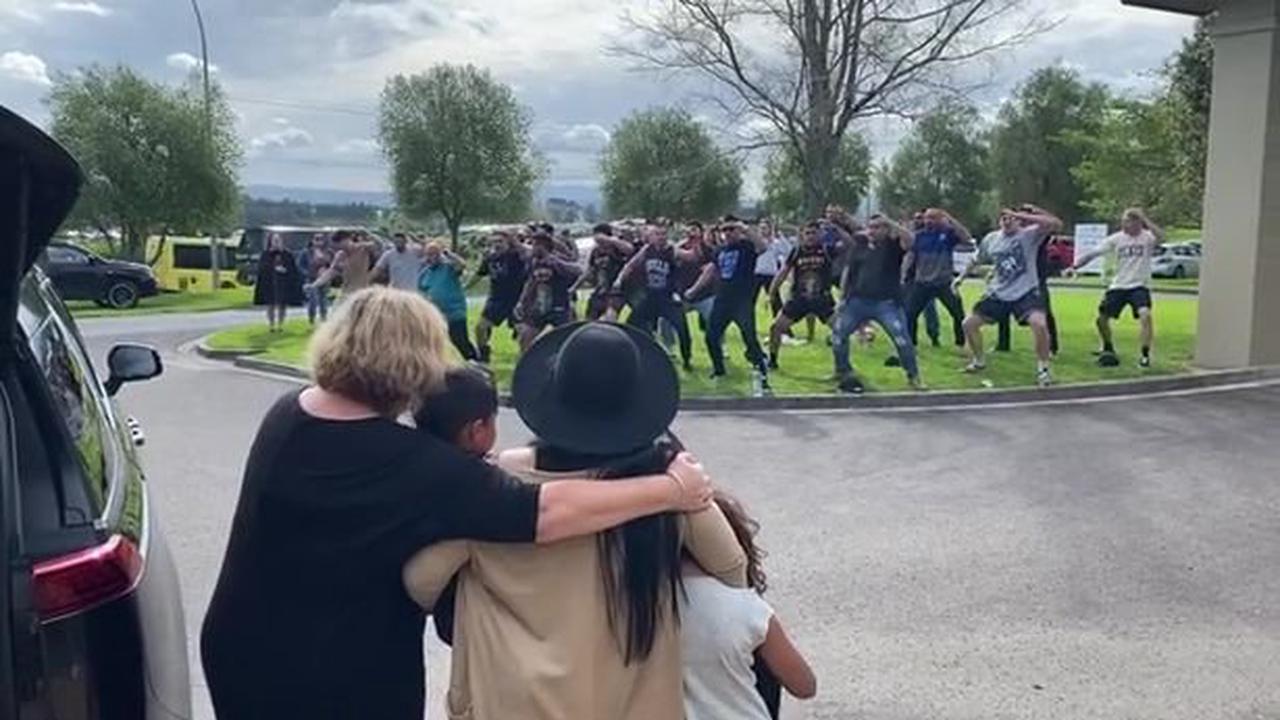 Sean Wainui died on October 18 after the former rugby star's car crashed into a tree, but a coroner has now raised the possibility that his death could have been a suicide The death of former New Zealand Maori All Black Sean Wainui is being investigated "as a suspected suicide," a coroner...

Spoilers: Corrie's Summer confesses her infatuation with Daniel to Daisy