Men charged over death of grandfather who disappeared during charity cycle 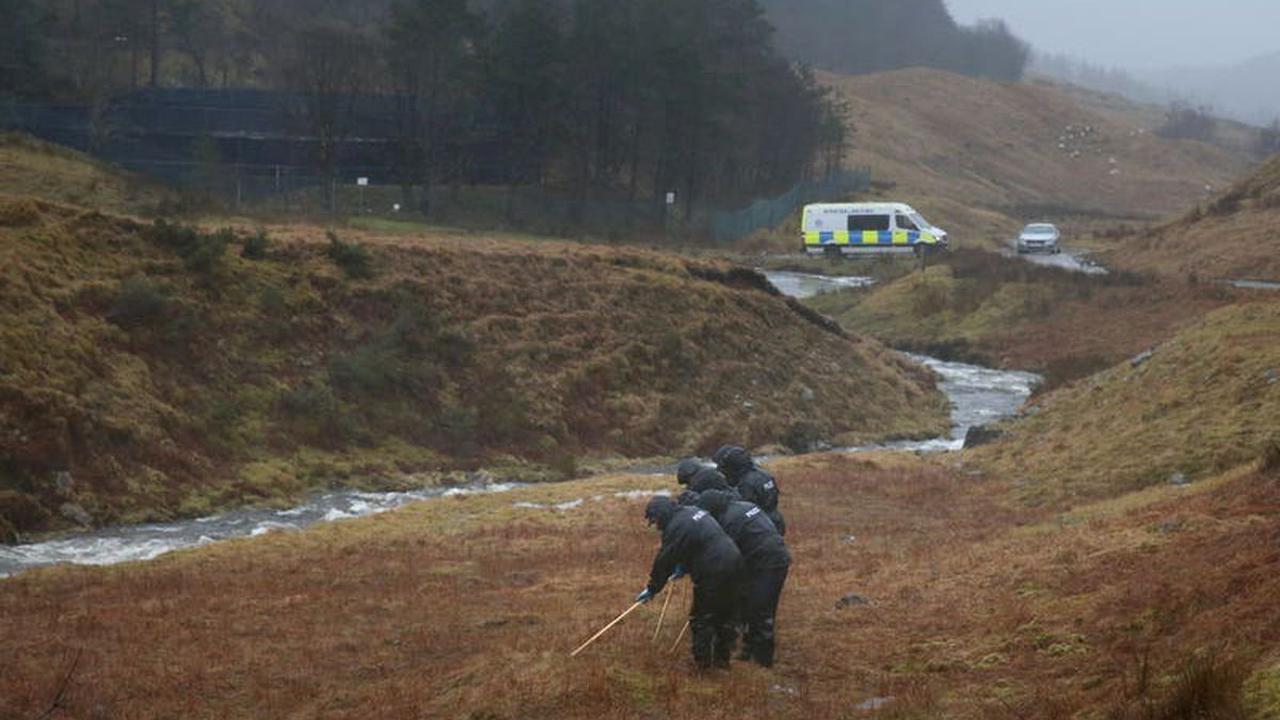 Anthony Parsons was last seen on October 2, 2017 outside the Bridge of Orchy Hotel, Argyll and Bute. Two men have been charged in connection with the death of a cyclist reported missing four years ago. Former Navy petty officer Anthony Parsons, also known as Tony, went missing in 2017 aged 63 while...

Woman arrested after death of five-year-old boy in Coventry

Man charged with murder of woman, 19

Woman, 49, is arrested on suspicion of murder after body of five-year-old boy was found in house in Coventry

Thug threatened to 'send the boys round' to pregnant ex's house

"It's been the perfect night for me!" Boston United skipper Shiels on a goal and clean sheet - video