The rapper son of the Blink-182 drummer and the TikTok star have been involved in a dating rumor after the two were seen leaving one of Lando's shows together. 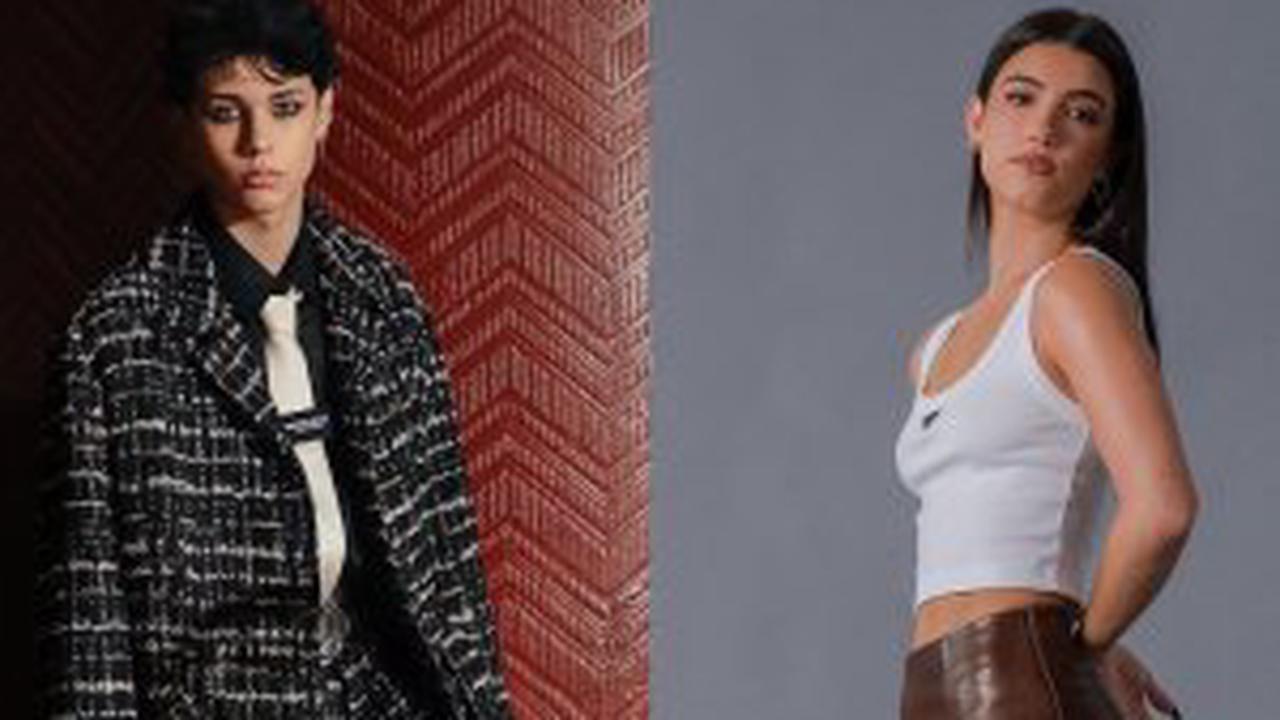 Instagram AceShowbiz - Travis Barker's son is reportedly dating TikToker Charli D'Amelio. Romance speculations began swirling around the pair, both of whom are 18 years old, in early June when they were seen leaving one of rapper Landon Barker's shows together. "They're seeing each other, and it's early stages," a source...

Kyle Sandilands, 51, reveals he is in a 'love bubble' after welcoming his son Otto with fiancée Tegan Kynaston, 36

Penelope Cruz, 48, showcases her incredible figure in an orange swimsuit as she soaks up the sun while enjoying a yacht trip with her family in Portofino