Ralf Rangnick insists NO player is more important than the team as he defends his decision to substitute Cristiano Ronaldo during Man United's win over Brentford, after Portuguese star threw a tantrum outside the dugout 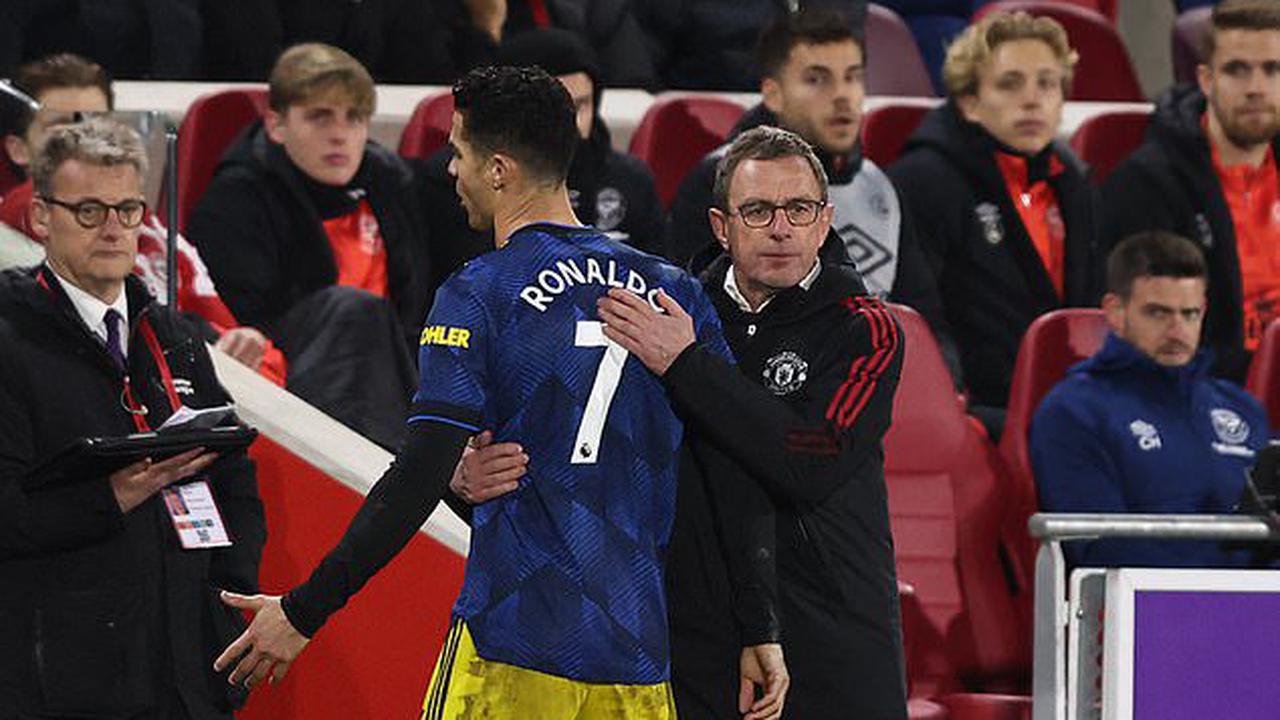 Manchester United won 3-1 at Brentford in the Premier League on Wednesday Cristiano Ronaldo was substituted with United 2-0 ahead but was visibly upset Substitute Marcus Rashford scored minutes later to extend the Red Devils' lead Ralf Rangnick has told Cristiano Ronaldo that no player is bigger than the team following the Portugal...

What’s next for Chelsea Football Club after the 2021/22 season?

1. Leeds close in on Aaronson deal

Wolves eye swoop for their own Luis Suarez

Liverpool Spoke To Kylian Mbappe Twice About Moving To Anfield

'Severe' delays on A12 outside Ipswich after crash closes road