By independent.co.uk | 4 months ago 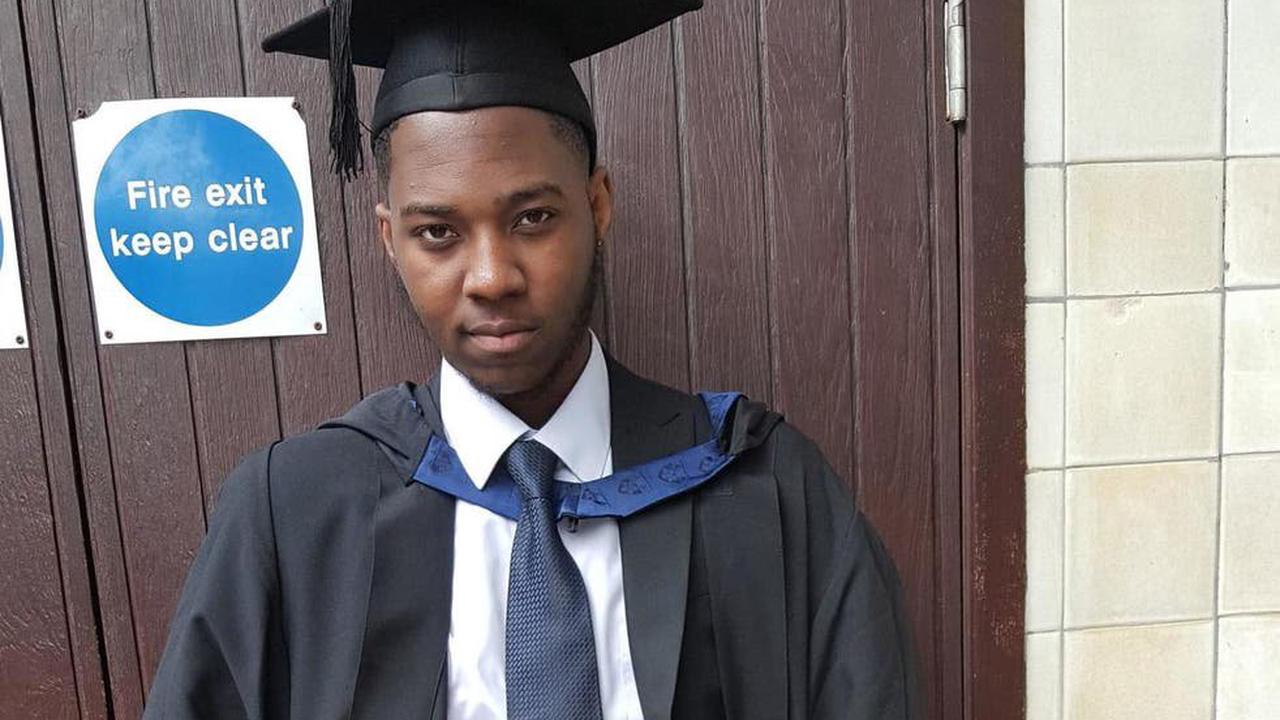 The attack, that happened in east London last April, was described as “senseless” 24-year-old David Gomoh stabbed to death in ‘unprovoked attack’ seconds from home in east London Four gang members who stabbed NHS worker David Gomoh have received life sentences for murder. Gomoh was repeatedly stabbed in the street whilst on the phone...

'Sadistic' girl, 16, 'laughed as she tortured a doctor to death in park'

'My wife had a fit. She's in the garden': 999 call made by husband, 61, who is accused of murdering his wife, 47, is played in court as the couple's two sons listen from the public gallery

Belly Mujinga: Rail worker's inquest will be held this summer

Boy, 15, airlifted to hospital after being stabbed repeatedly in school

Police release CCTV after woman stabbed in face in Reading

Hymen repair surgery and virginity testing to be banned in UK