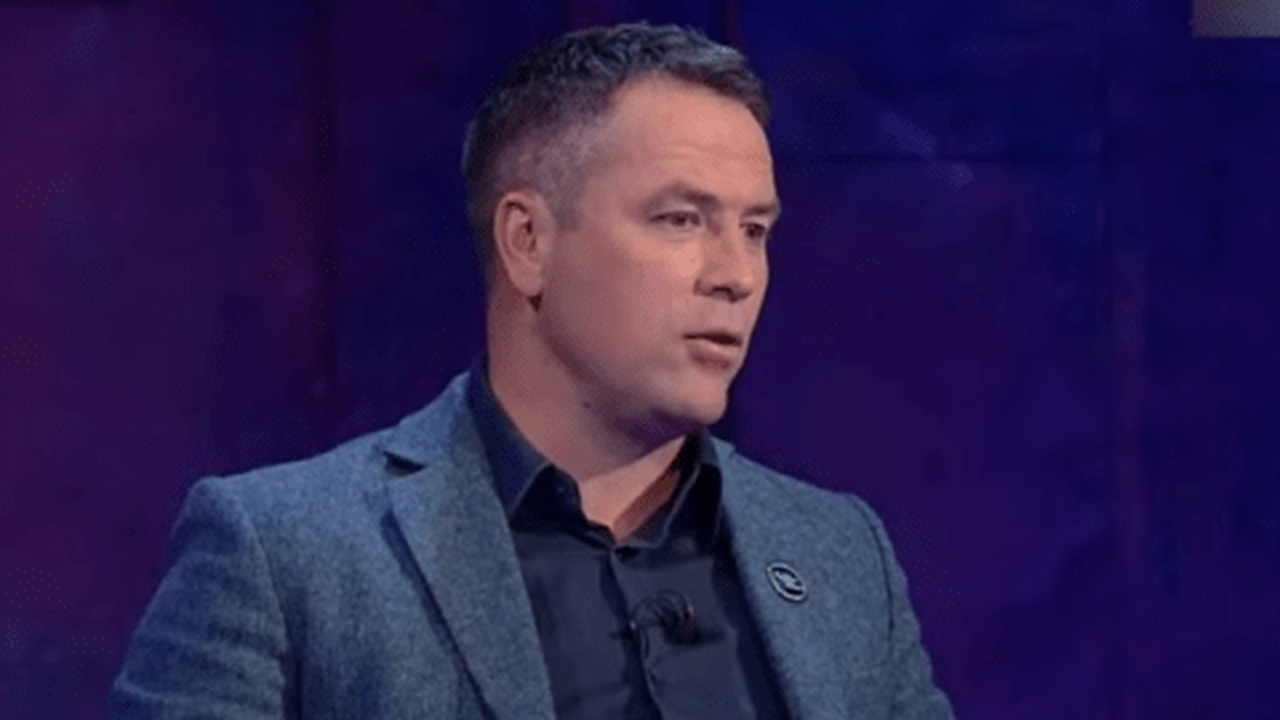 Afcon: At least eight people killed and 38 injured in crush outside Cameroon stadium after access gate was closed

'They haven't got a clue who I am anyway': Ulrika Jonsson, 54, vows never to kiss a man on Celebs Go Dating because they're all 'too young'