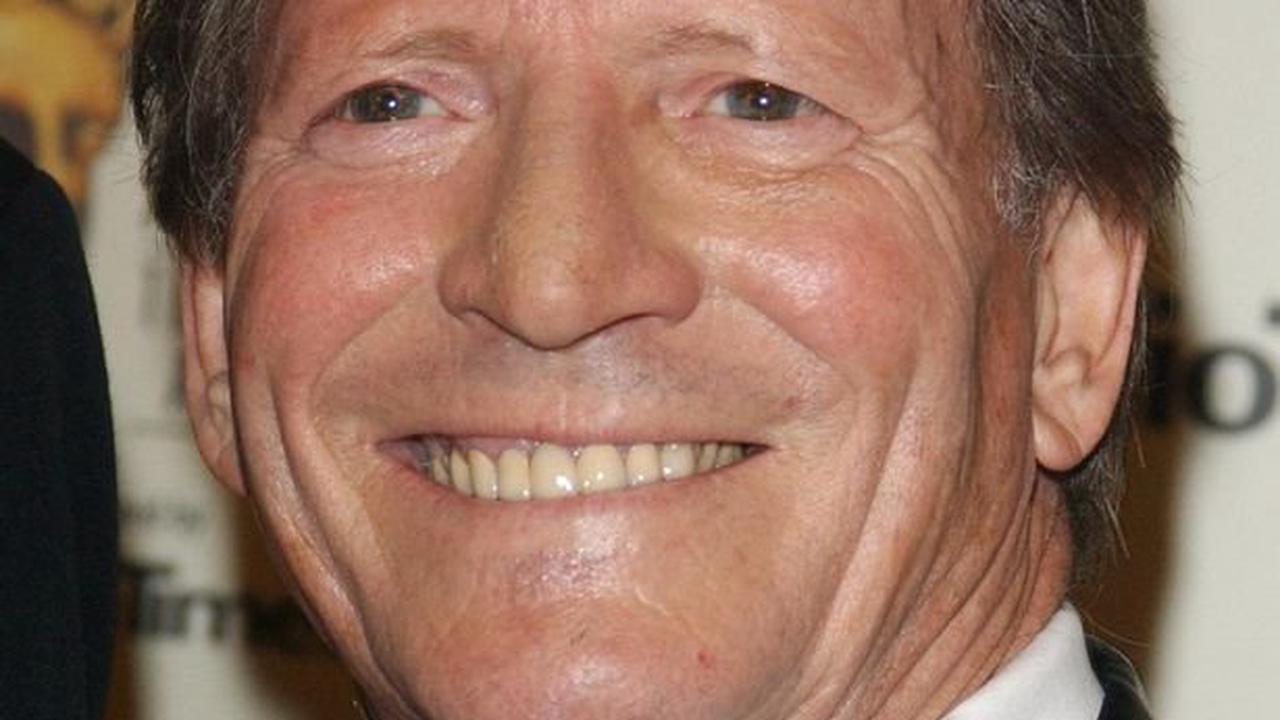 Jimmy Fallon teams up with with Ariana Grande and Megan Thee Stallion for a new holiday tune It Was A... (Masked Christmas)

Emmerdale exit: Why has Danny Miller quit as Aaron Dingle after 13 years?

Why is everyone on TikTok talking about the Chanel advent calendar?

Coronation Street spoiler: Will it be I Do or I Don't on Curtis and Emma's wedding day?

Emmerdale's Danny Miller breaks down in tears as he quits show

'Gutted' Matt Dawson speaks out after Question of Sport exit: 'How are we not doing more?'

'Did not expect it'

Barrow face away match at Barnsley in FA Cup