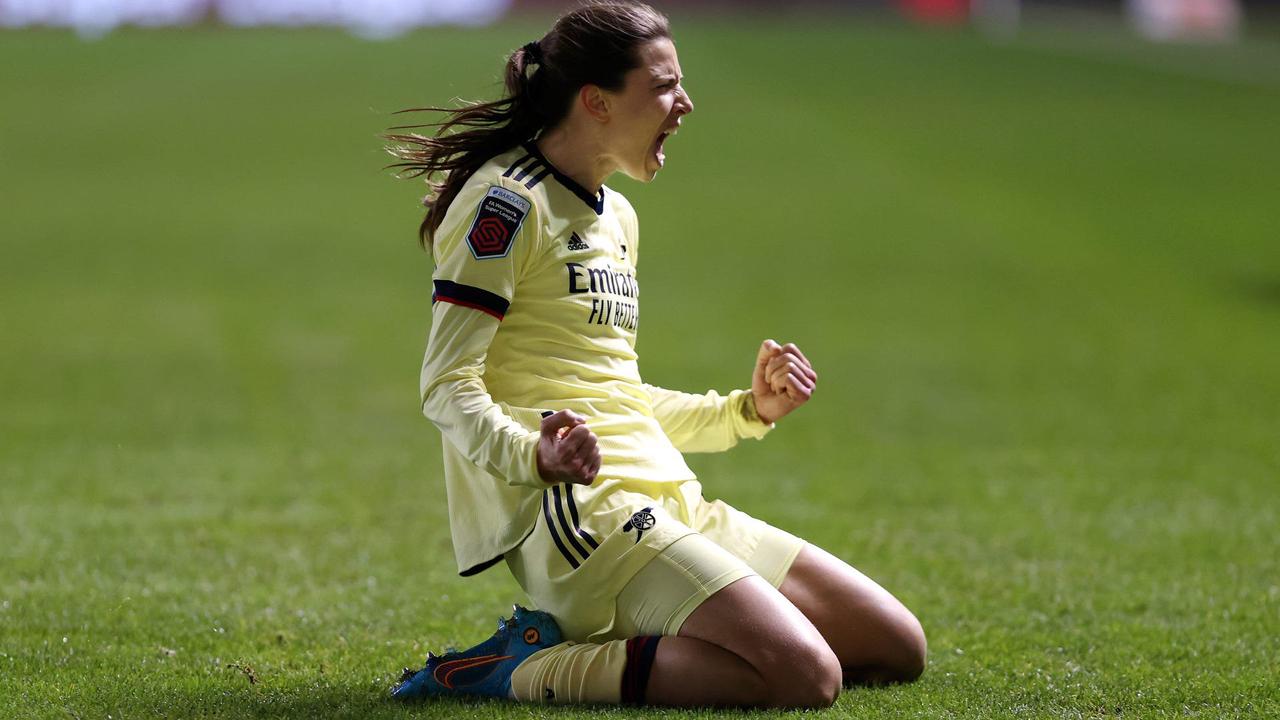 The USWNT star ensured the Gunners would not come away from an emotional clash empty-handed Tobin Heath's stoppage time equaliser for Arsenal against Manchester City on Sunday extended the Gunners' lead at the top of the Women's Super League and offset a controversial, referee-assisted opener for the hosts. City had gone ahead with...

Platinum Jubilee: 16,000 street parties to celebrate the Queen - find an event near you

Platinum Jubilee: 16,000 street parties to celebrate the Queen - find an event near you

Aston Villa can axe Luiz in deal for Yves Bissouma

What time is the Champions League final tonight? When Liverpool vs Real Madrid kicks off and how to watch live

Man City squad could be strengthened in three other areas

Bruce can save millions with Malcolm

How many times have Liverpool won the Champions League? How haul of European titles compares to Real Madrid

The bunting has started appearing

Ukraine is LOSING: Defenders are forced to fall back to avoid capture as Russians advance in Donbas after blasting towns to wastelands

Scottish census: One in 10 homes still to complete the survey