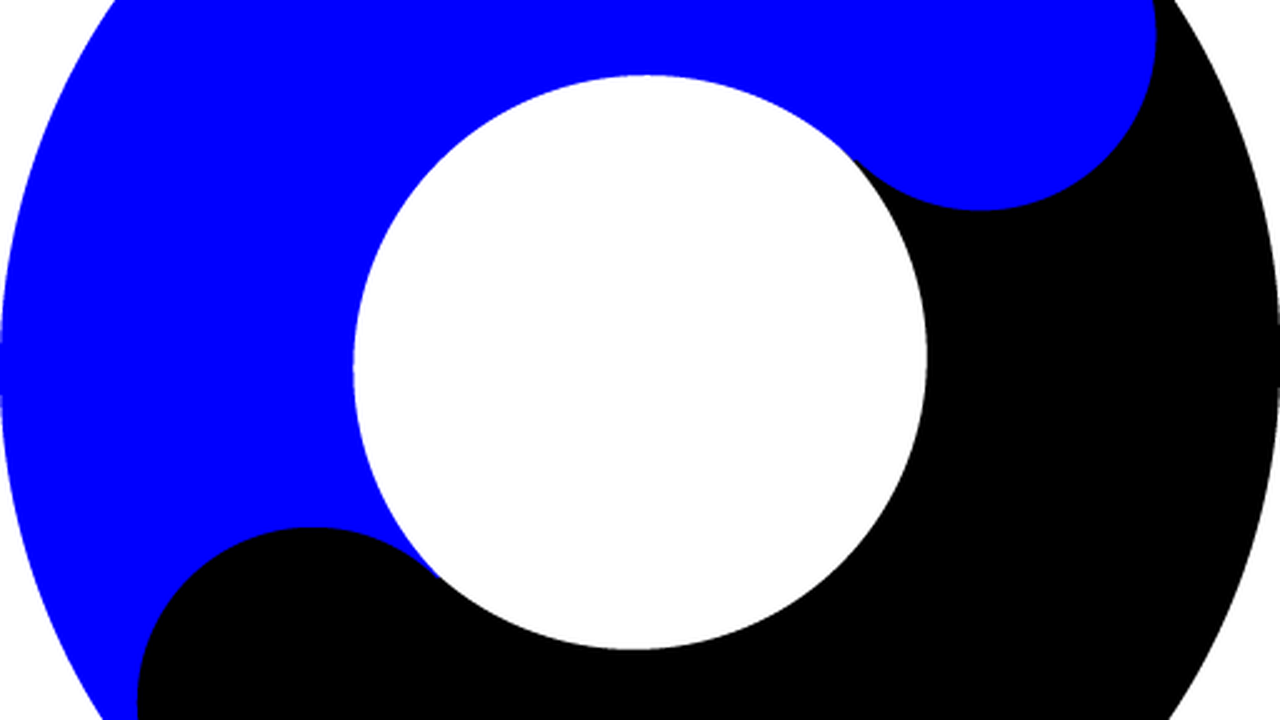 A large amount of drugs and cash, including sweets infused with cannabis were seized by police in a series of raids in Sussex. Police said two people were arrested after the warrants were executed by police. Police added more than 5kg of cannabis and cannabis resin was found at two properties, alongside nearly...

The parallel universe you can explore on two wheels