Man attacked after gang of eight robbers burst into his home 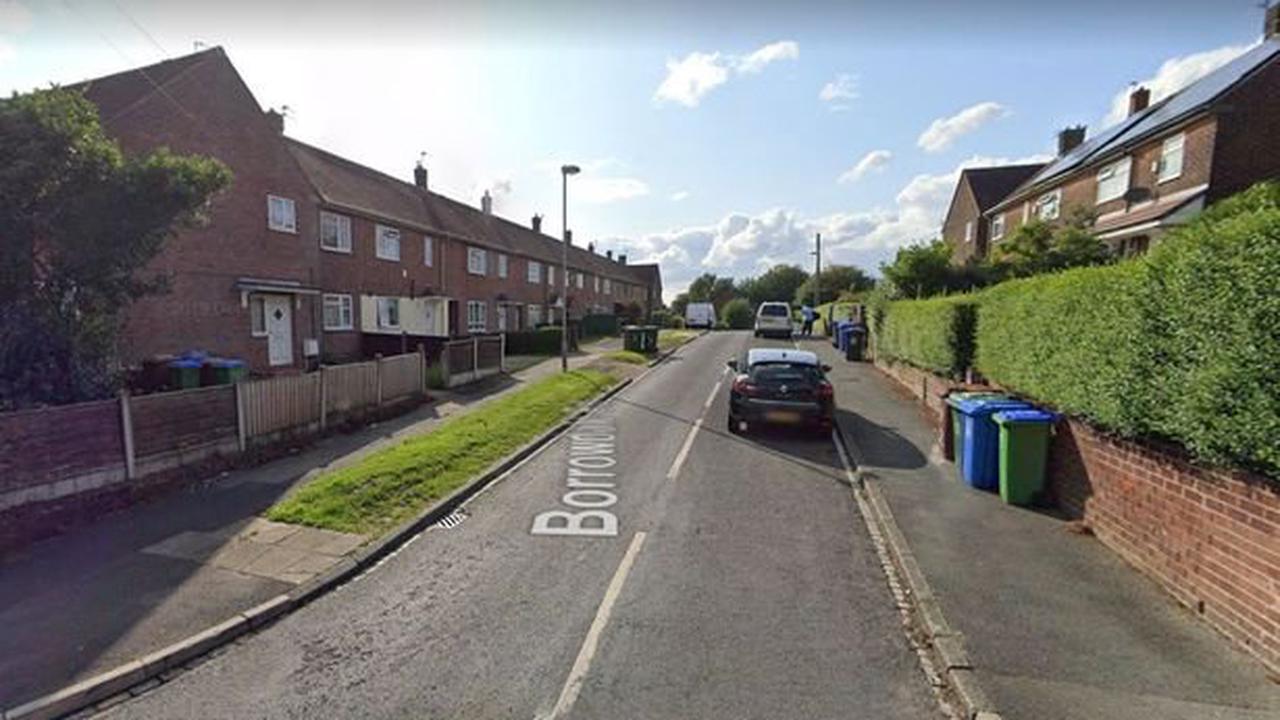 He was taken to hospital but is now recovering after being discharged - police are appealing for witnesses Borrowdale Road, Middleton A man was viciously attacked after a gang of eight robbers burst into his home. Police have launched an investigation and issued an appeal for witnesses as he recovers from the ordeal. The 37-year-old...

Live updates as police 'guard house' after reports of incident

Children's nurse, 31, appears in court accused of murdering eight babies and attempting to kill nine others in alleged 'year-long killing spree' at a hospital neonatal unit

Man accused of shop robberies in east Hull is named

'Mission: Impossible 7': Tom Cruise on how he kept it going during Covid