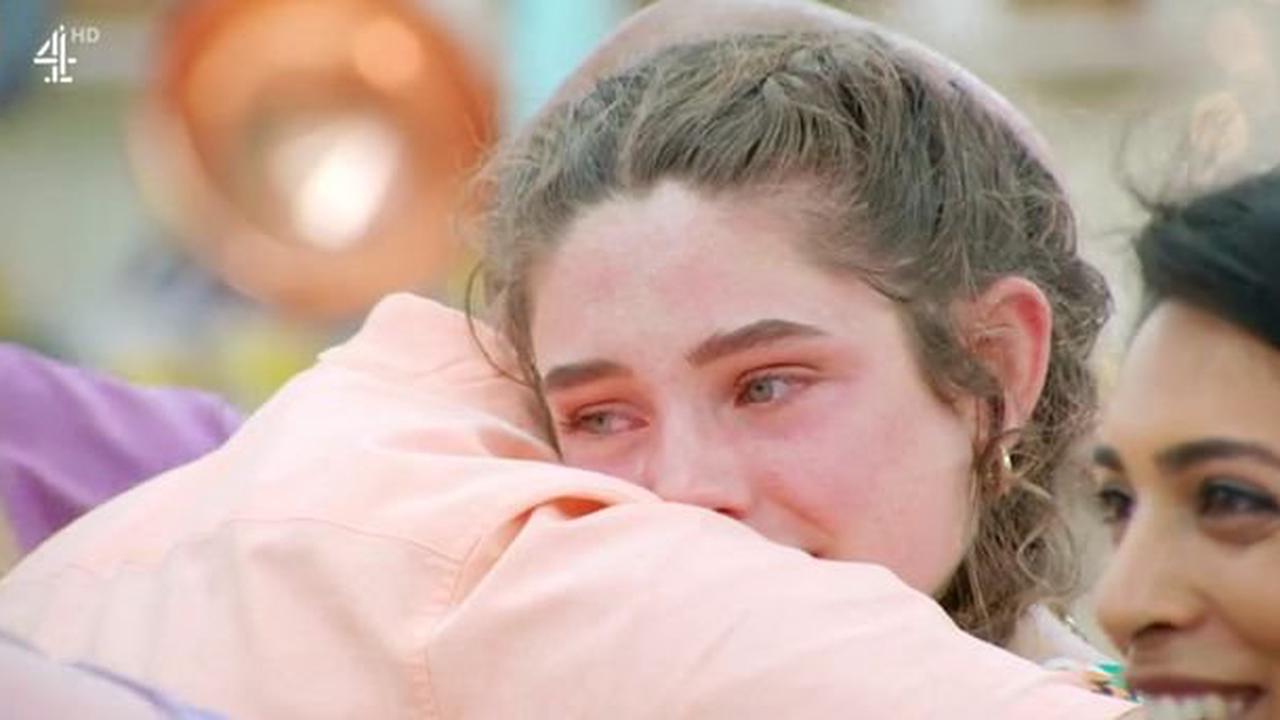 What sanctions could the US hit Russia with if it invades Ukraine?

What sanctions could the US hit Russia with if it invades Ukraine?

No expense spared! Pia Whitesell ships her favourite Melbourne coffee over to her new home in Los Angeles

Not bothered! Nadia Bartel flicks her hair as she lunches with girlfriends at a swanky restaurant... after her ex Jimmy stepped out with his new flame Amelia Shepperd for the first time

Barcelona panic ahead of crucial Champions League trip to Munich