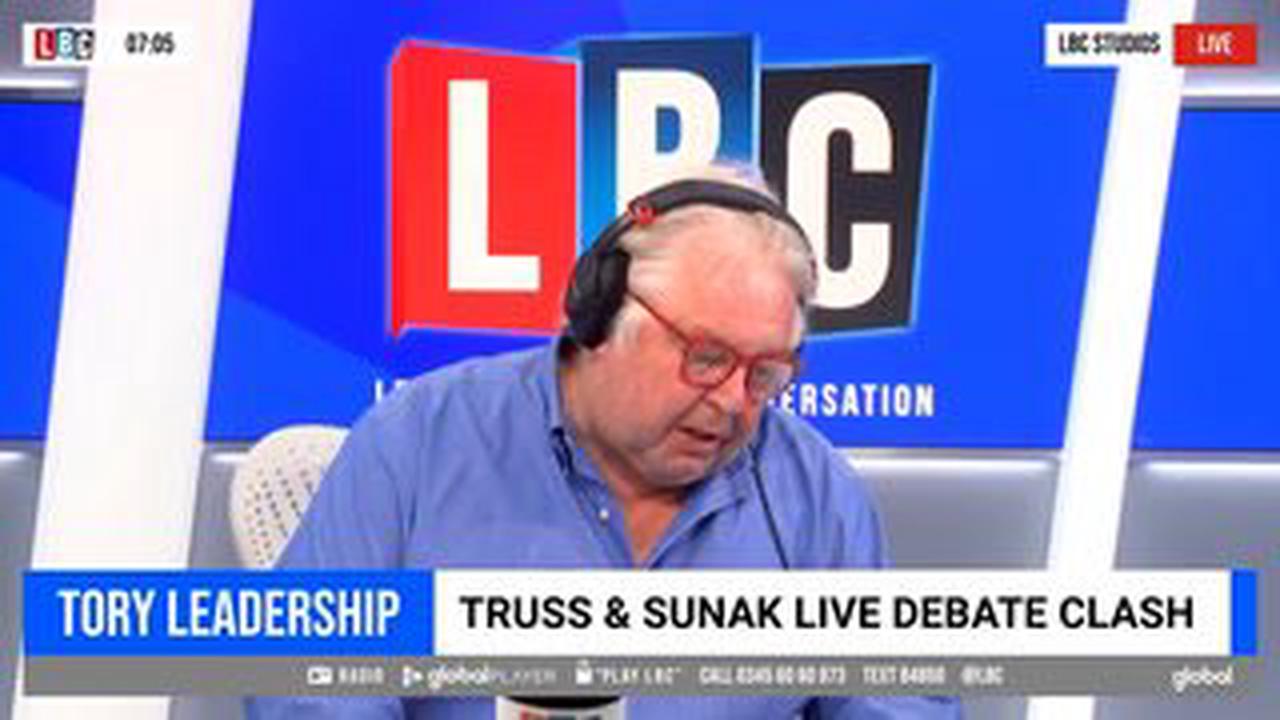 CHRIS Packham has joined dozens of others in complaining to the BBC about its "irresponsibility of questioning" on the climate crisis during a Tory leadership debate. In a letter to the broadcaster, they rebuked a question to Rishi Sunak and Liz Truss that revolves around individual rather than governmental action, and spending...