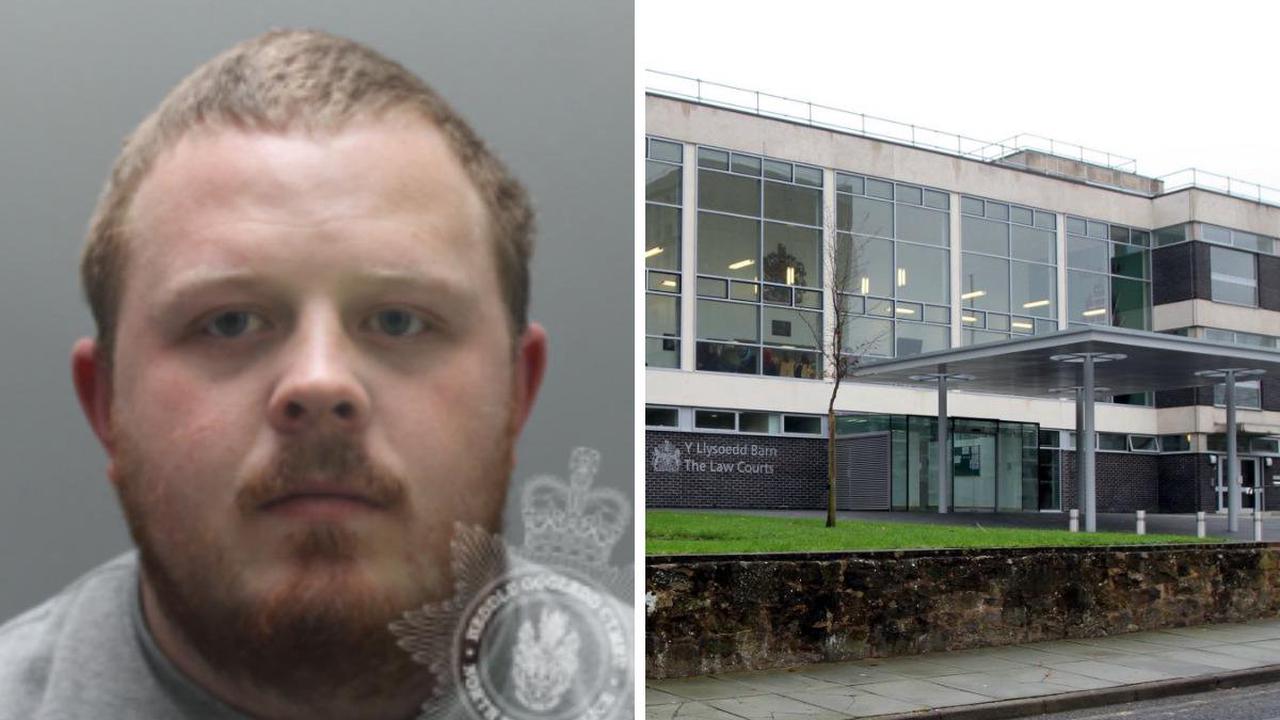 Show caption A CONVICTED rapist got a job at a hospital after lying on his application, a court heard. Nathan David Puma appeared at Mold Crown Court via video link on Friday for sentence. The HMP Berwyn inmate, 29, had previously pleaded guilty to numerous charges of fraud, as...

One dead after dispute at central valley residence

Vaccine showdown in the Windy City: Nearly 50% of Chicago's 13,000-strong  police force could be put on unpaid LEAVE for ignoring Mayor Lori Lightfoot's mandate: Leaving metropolis at mercy of criminals

HAVE YOUR SAY: Consultation on Redditch Police Station republished

Security for all MPs to be reviewed ‘with immediate effect’ after David Amess killing, says Priti Patel

Group: $260,000 given for victims of Alabama plant shooting

The road to midlife - crisis or celebration