By kentonline.co.uk | 1 month ago 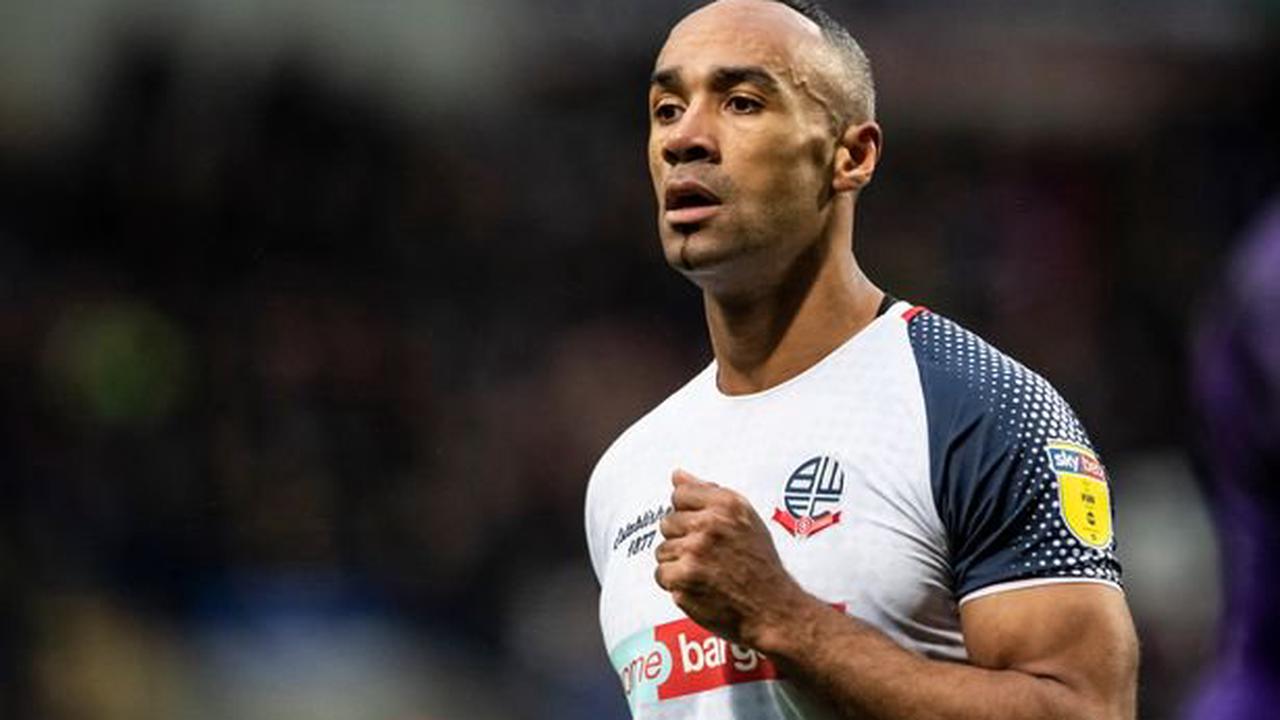 Manager Richard Styles has hailed 35-goal Matt Gething as the best striker in the league as the pair reunite at Whitstable. Gething, who impressed at Tunbridge Wells in the 2021/22 season, will remain in the Southern Counties East Premier Division next term for the Oystermen’s promotion challenge. Whitstable boss Richard Styles. Picture: John...

AHEAD OF THE GAME: Kalvin Phillips makes stellar move to a new agency ahead of his switch to Manchester City... and Amazon swooping in to capture live Champions League TV rights has ruffled Sky Sports' feathers

Italian Journalist Mario Sconcerti: “Inter Clearly Ahead Of Other Teams In The Transfer Market”

Barcelona plan to spend 200 million euros on transfers this season

Ukraine ‘could develop own nuclear weapons’ to stop Putin in his tracks, says expert

'Does my boot look big in this?' is a fair question to ask of the new all-electric Citroen e-C4 X, says RAY MASSEY